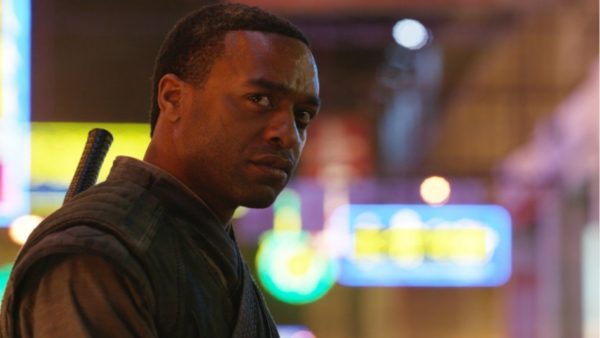 Inspired by the current global health crisis, Lockdown will take place during a pandemic lockdown and “how sparring couple Linda (Hathaway) and Paxton (Ejiofor) call a truce to attempt a high-risk, high-stakes jewellery heist at one of the world’s most exclusive department store, Harrods. The iconic London landmark is granting its glamorous backdrop to the shoot.”

The film was written by Steven Knight (Peaky Blinders) with Storyteller Productions’ P.J. van Sandwijk and Michael Lesslie, who originated the story, producing. The film is currently in production in London under strict lockdown guidelines. 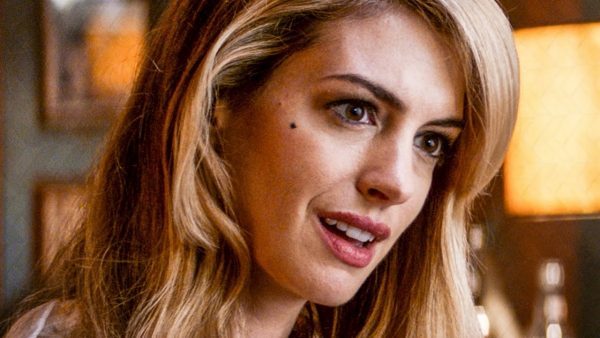 One of Doug Liman’s next projects after Lockdown will be heading into space with Tom Cruise for a movie shot aboard the International Space Station.