Detective Comics #1029 is out this coming Tuesday, and you can check out the official preview of the issue right here courtesy of DC…. 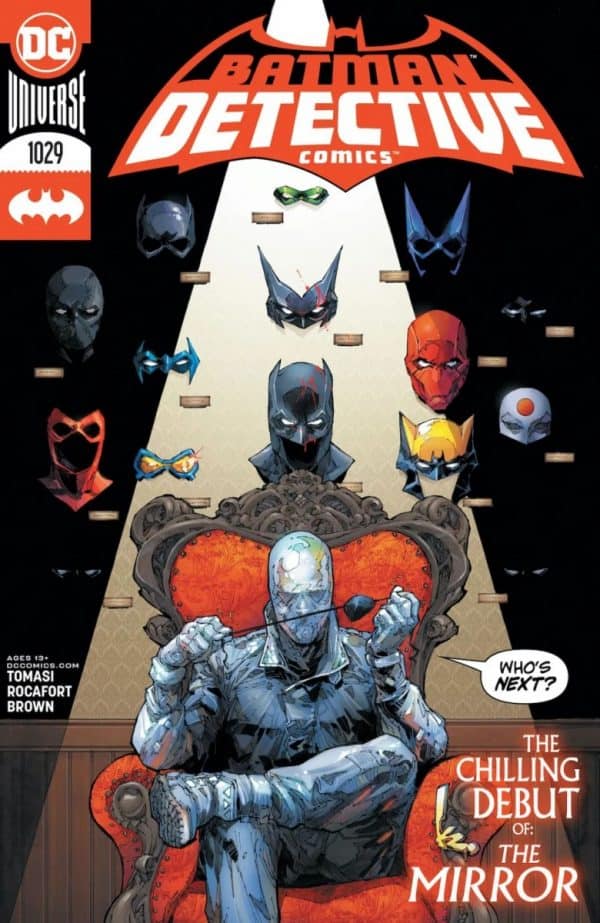 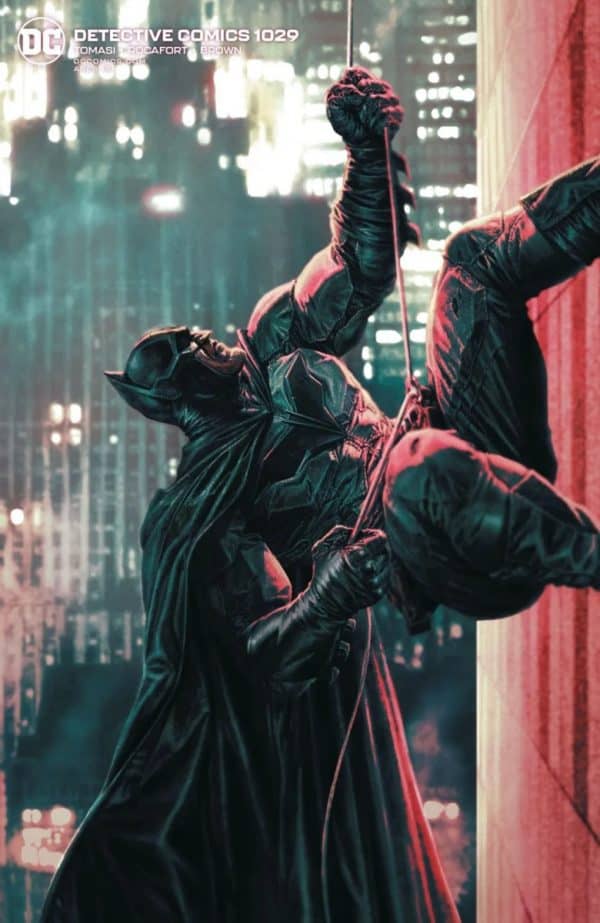 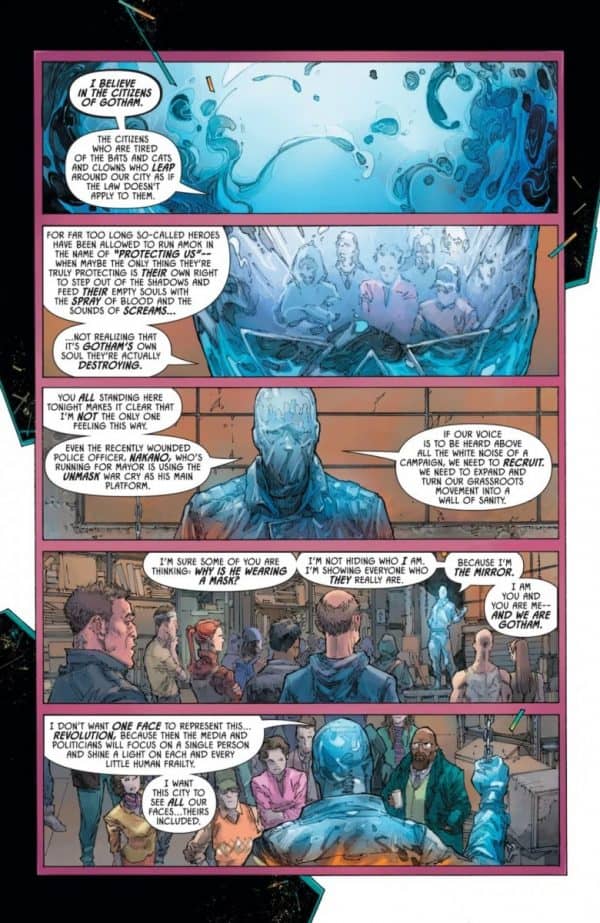 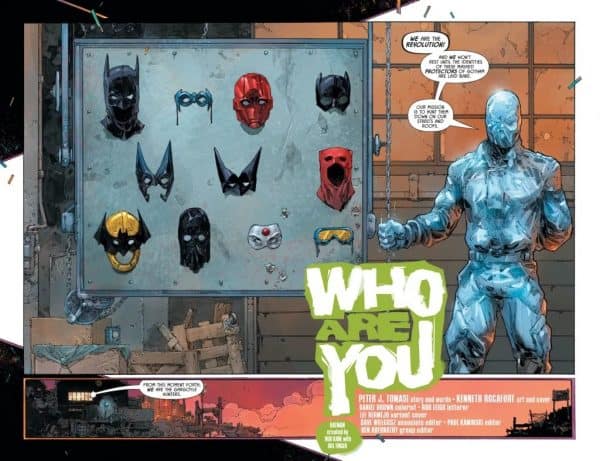 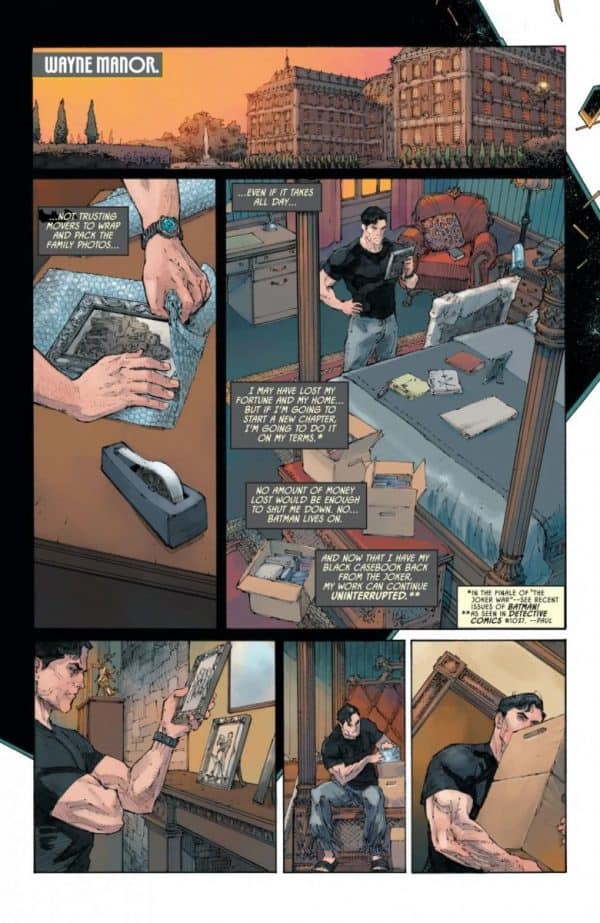 After the City of Bane, the Riddler’s takeover, The Joker War, and more, the people of Gotham City have had enough. The world is changing for Bruce Wayne, and the question he must ask himself is: What role does the Batman have in a city that rejects him? As the year barrels forward into what will become a turning point for the Dark Knight, Batman must grapple with the very citizens he has sworn to protect…while a familiar face looms large as a new threat on the horizon: Damian Wayne!