Barbara Broccoli, producer for the James Bond franchise, says that Daniel Craig’s replacement as 007 has not been found yet. 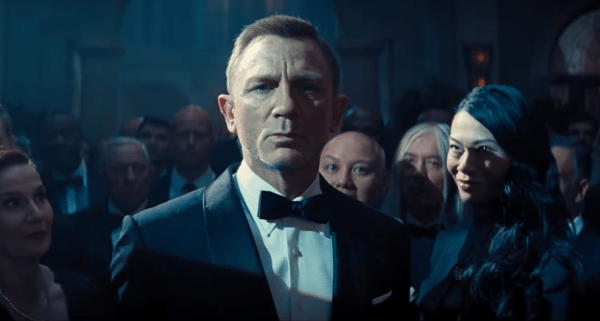 No Time to Die, when it eventually comes out, will be the last time Daniel Craig plays James Bond. After that, the franchise will need a new actor to take up the iconic role.

One might think the search has already begun (or that Tom Hardy has been cast, if you listen to suspect rumours) but according to franchise producer Barbara Broccoli, they are waiting until after No Time to Die has been and gone. Speaking to Total Film, she said:

“I always say: you can only be in love with one person at a time. Once the film’s come out, then some time will pass, and then we’ll have to get on to the business of the future. But for now, we just cannot think about anything beyond Daniel.”

Whether or not this is completely honest is up to the reader to decide but one thing is for sure is that we won’t hear anything about Craig’s replacement for quite some time.