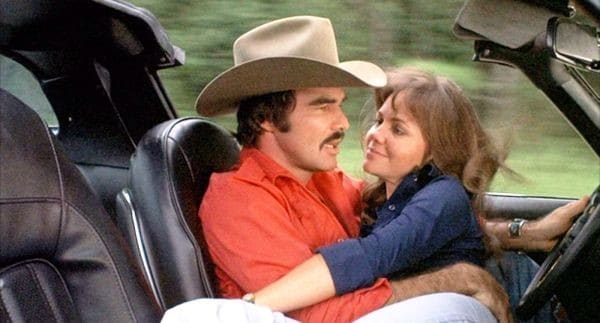 The Hollywood Reporter has revealed that Universal Content Productions is developing a TV reboot of the classic Burt Reynolds feature film Smokey and the Bandit from David Gordon Green (Eastbound & Down) and Brian Sides (Alaska: The Last Frontier).

The potential series is said to be “inspired by the genre of ’70s and ’80s drive-in double features, with the potential series exploring the crossroads where humble realities meet those larger-than-life, all in a blast of tailpipe exhaust.”

“Growing up in the South, Smokey and the Bandit was an iconic franchise for me,” said Green, who is attached to direct the pilot as well as co-writing with Sides. “The legacy of these characters is a playground of swagger and sass that I’m excited to dig into.”

Green is executive producing Smokey and the Bandit with frequent collaborators Danny McBride and Jody Hill of Rough House Pictures, along with Family Guy’s Seth MacFarlane as part of his bumper NBCUniversal deal. As yet, no network is attached. 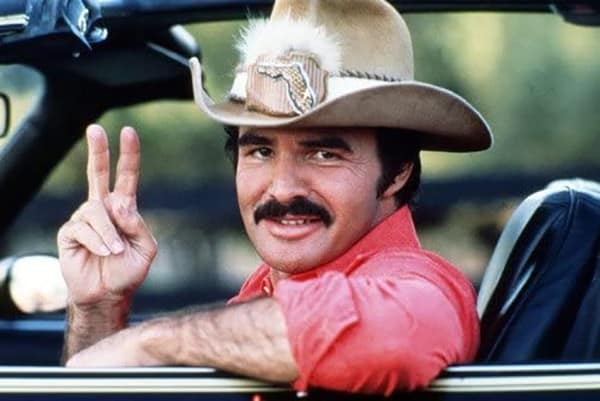