The Halloween season is here and there is an abundance of spooky content to take in, whether it be Hulu’s Books of Blood, Netflix’s Hubie Halloween starring Adam Sandler or Freeform’s reoccurring showing of Hocus Pocus, there is something for everyone. If monster stories are your thing, then Crypt TV is place you want to be. Some of their noteworthy titles include The Look-See, Giggles the Clown, Sunny Family Cult and Water’s Edge. 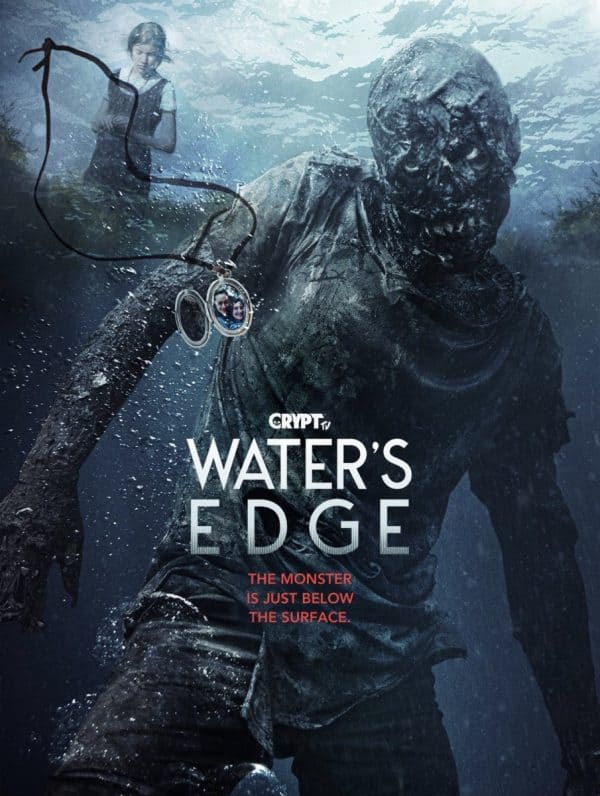 We decided to highlight one of creatives working to make these monster stories look as real as possible, cinematographer and 3D previs specialist Andrey Nikolaev. Andrey was the cinematographer on Crypt TV’s Water’s Edge. In case you aren’t familiar with the film, the official description reads: “After losing her mother, Lexi and her father retreat to an isolated cabin to withdraw from their sorrow…but what do we become after death? Can we transform into something more monstrous”?

While Andrey has received notoriety for his work on the creature feature, it’s his work on Aigel’s You’re Born that has critics paying attention. He received “Best Cinematography” nominations from places like Berlin Commercial and Big Picture Festival to name a few. The project was also included in the Raindance Film Festival’s official selection and received the title of Vimeo “Staff Pick”. Below Andrey talks about these two projects and much more. Read the exclusive interview here.

You are the cinematographer of Crypt TV’s Water’s Edge, which is part of their “Monster Universe”. How would you describe your vision for this project?

I found the Woe Bones quite interesting characters, because they had human qualities and feelings. So since the story was quite personal for the main characters and also the monster itself, I decided to support this by using a handheld camera, which reflected the dramatic fluctuations of the film.

You have worked with Lena Tsodykovskaya, the director of Water’s Edge, on numerous projects. What is your working relationship like? How much preparation do you all do before shooting begins?

We’ve been working together for ten years now, so I think our visions are identical. We save a lot of time by not discussing things such as lighting or framing, because we know we’re on the same page. Instead we always focus on the story and how we want to tell it. We even do treatments together. 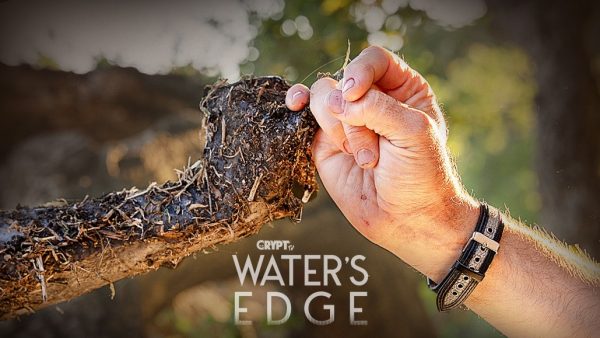 What would Lena say are some of your strengths as a cinematographer?

She loves working with me because I put the story above all. I don’t use fancy light setups, because images lit too beautiful can distract from a story. I can create ugly lights if story needs it. I also never studied cinematography, that’s why my style is unique, she appreciates that.

Were there any specific obstacles, production wise, you had to overcome when shooting Water’s Edge?

The biggest obstacle was the special effects, which are usually very budget sensitive. We had to create different creative ideas to avoid spending a lot for SFX. So, I came up with the idea to hide the monster in the shadows all the time. I believe it turned out very well, because the darkness added some mystery to the monsters.

You also worked on a project that has been labeled “An epic thriller with a supernatural twist” for duo Aigel, titled You’re Born. This project has won a lot of awards, why do you think it has resonated so much with audiences and critics?

Yes, that was surprising for me to get so much attention, I’d never participated in festivals before, and this year I’ve been nominated for best cinematography 4 times at the most prestigious fests in the world. I think it resonated so well because it described everybody’s nightmare who has lived in a dictatorship country. It’s 2020 and we still live in the world where we have to fight for the right to have an alternative opinion. 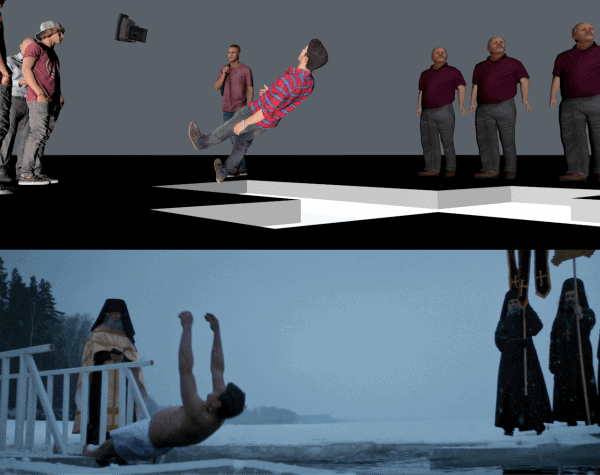 What was the most complicated shot to pull off in You’re Born?

You’re Born was the most difficult project I’ve ever worked on. At some points there was a joke that we’d been cursed by the church. Something unusual happened every day. For example, we got our 30kw generator burned with smoke and fire on the second day. But I think the first shot was the most technically challenging. I decided to rotate the camera in the first few seconds of the first shot to really catch the viewer’s attention. The airplane corridor was too narrow and we hired Victor Glazunov, who was considered to be the smallest steadicam operator in Russia, who also had a rolling camera head MK-V. We even had to switch the Cooke Anamorphic lens to a much smaller lens (Ultra Prime 8r) to fit the corridor. That combination saved the day.

Not only are you a cinematographer, but you also are a specialist in 3D previsualization. Is this common with most cinematographers? Can you talk about some of the previs shots in You’re Born?

It’s becoming more common these days, especially now, when a lot of cinematographers spent the quarantine learning the skill of 3D previsualization. I’ve given a lot of online master classes during the lock down to teach the basic technics. I usually use 3D previz for creating light setups in advance, but Aigel didn’t need that. The vast majority of the shots were shot at daylight, but we used 3D for figuring out the framing and angles, especially for the resurrection scene. That scene was being shot on 3 cameras simultaneously for obvious reasons.

What would be your dream project to work on?

My university diploma was about the gravity waves of stars. So I’m quite keen on sci-fi films and books. But also, I really like thrillers, horrors and dramas. Above all, the script is always the most crucial part for me, so I’d love to shoot a story which resonates with me. 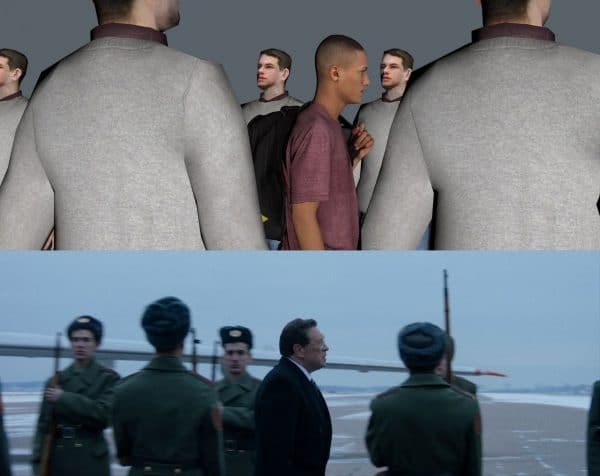 What directors would you like to work with some day?

There are too many, but I’d like to mention Martin De Thurah, his works impressed me so much that I started to shoot videos 10 years ago. Also, Robert Eggers and Ari Aster who made me start watching horror movies again. Diego Contreras, whose works touch my heart every time and Salomon Ligthelm for creating visually epic stories.

Thanks to Andrey Nikolaev for taking the time for this interview.