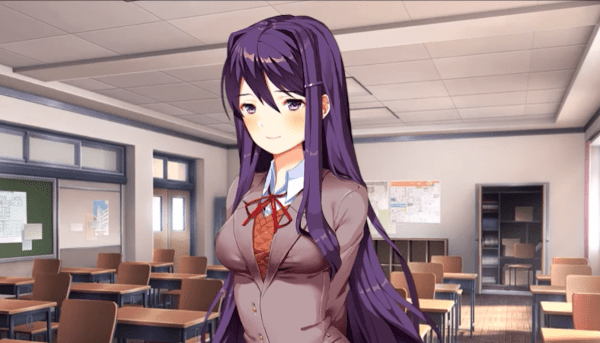 Video games have been around for so long that it can be hard to come up with an original idea. The problem is not that everything has been done, it’s that everything has been done in a way that mutually befits a gaming goal. You can’t have a video game that’s pure story because otherwise you’re just watching a movie. Likewise, if you have a game that’s purely about doing some arbitrary gameplay function, you end up in a loop that gets boring ala Tetris or Pong.

How do we know this? Well, it’s because of the folks at CryMor Gaming, who have assembled one such video for all to view!