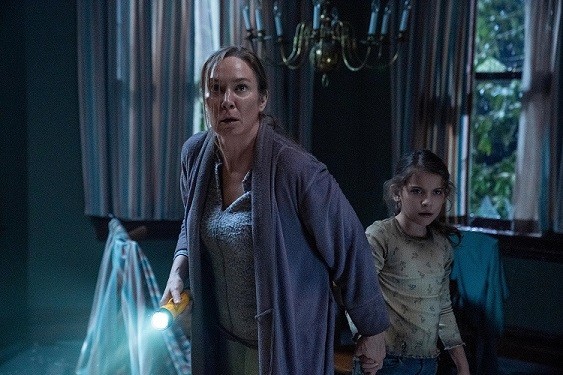 Post-traumatic stress disorder or PTSD for short is normally associated with war veterans. Those brave souls who have seen combat, served in war torn areas of the globe and been permanently marked by their experience. Reason being that in the main people are not psychologically prepared to take a life, irrespective of training, conditioning or otherwise. What the creators of Helstrom have done is use that as a benchmark and then apply that to sufferers of possession.

It examines in broad terms not only the aftermath of such an event, but also tries to approach the idea of counselling its victims. This is an interesting if fairly limited examination of the phenomenon even if we are only talking fiction. The notion that PTSD could be applied successfully to a mainstream show about demonic siblings, is not only bold but in this case masterful. By illustrating that the actions of our anti-heroes come with consequences attached makes them more human, grounds things a bit more and garners an emotional investment. This small connection to something we all recognise, means people get on board more easily with one-eyed skulls and subconscious psychological attacks.

By having things play out simultaneously across multiple levels of consciousness Committed delivers on drama as well as genuine jump scares. Elsewhere Ana is having visions, Victoria is trapped inside her body and Daimon feels guilty. His intervention with the university student has had widespread ramifications, provided some office based confrontations and also pushed him closer to Ana by accident. 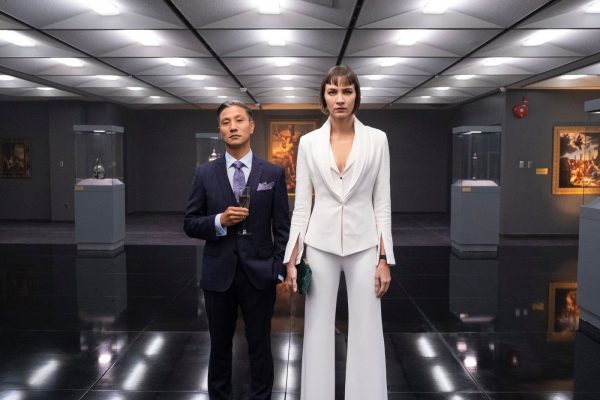 By confining Victoria to her bed for much of episode five we are spared the demonic diatribes, while any subconscious altercations water things down slightly. Half the point of demons being scary is that we have no point of reference, making them as intangible as the ether. Helstrom makes the mistake of giving Victoria’s demon a physical form, which immediately takes away any sense of threat. Imaginations are powerful things and horror works best when films are intentionally vague, with enough meaty details for audiences to build around.

Unfortunately what we get in this episode is a haunted house mind palace with nightdress wearing demons running from some figure perpetually in silhouette. Lightning flashes, power cuts and opaque contact lenses also fail to raise the blood pressure. Meaning that the fear factor only kicks in around the intangible elements, rather than anything as Hammer Horror as cloaked figures perched in stairwells. With more focus on the victims post-possession this episode could have been something special, rather than showcasing minor flashes of quality amongst a multitude of copybook genre tropes.