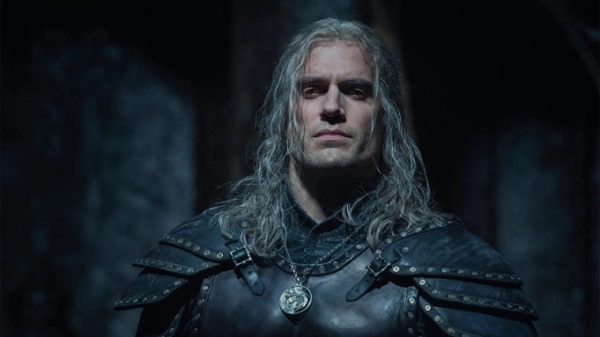 As filming continues in the UK post-lockdown, Henry Cavill has taken to Instagram to share two first-look images from the second season of its hit fantasy series The Witcher which offers a first look at Geralt of Rivia’s new armour; take a look here…

"'It may turn out,’ said the white-haired man a moment later, ‘that their comrades or cronies may ask what befell these evil men. Tell them the Wolf bit them. The White Wolf. And add that they should keep glancing over their shoulders. One day they’ll look back and see the Wolf.’" – From the writings of Andrzej Sapkowski @WitcherNetflix #Witcher2