Hulu has released the full trailer for its upcoming drama series No Man’s Land. Focusing on the Syrian civil war, the series will premiere on the streaming service November 18th. Watch the trailer below… 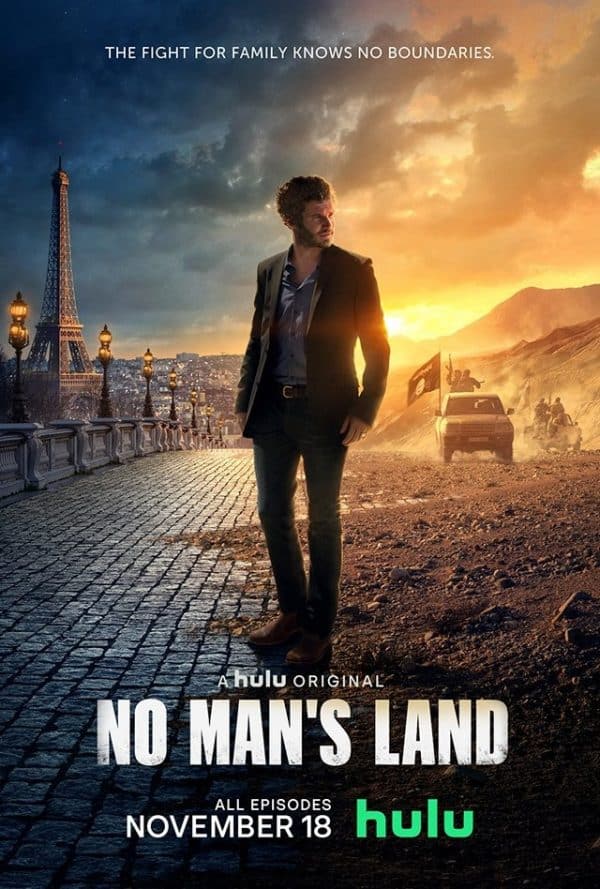 No Man’s Land dives into the depths of the Syrian civil war through the eyes of Antoine, a young French man, in search of his estranged, presumed to be dead sister. While unraveling the mystery, piece by piece, Antoine ends up joining forces with a unit of Kurdish female fighters, fierce women and ISIS’ biggest nightmare, and travels with them in ISIS occupied territory. Antoine’s journey crosses paths with adventurers and anarchists, spies and innocent victims, and provides a unique look at the tragic events in Syria, and the way they affect the entire world.

The series was co-created by Ron Leshem (Euphoria), Maria Feldman (False Flag), Eitan Mansuri (When Heroes Fly), and Amit Cohen (False Flag) and written by Cohen and Leshem with Xabi Molia (Les conquérants). All eight episodes of the series will be directed by Oded Ruskin (False Flag).