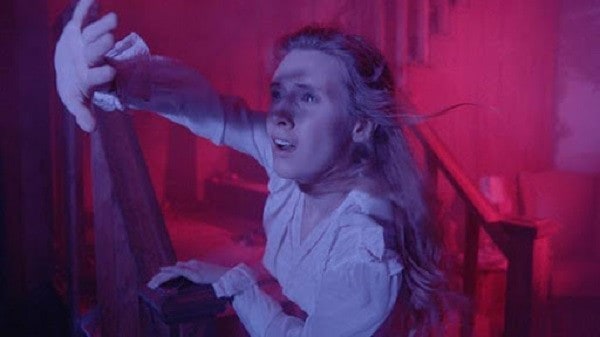 A poster and trailer have been released for writer-director Nicole Groton’s upcoming horror-thriller Darkness in Tenement 45 which follows troubled teenager Joanna (Nicole Tompkins) as she finds herself in a desperate fight for survival after she is trapped in her building, along with the rest of the residents of the tenement, following the threat of a biological attack from the Soviet Union during the Cold War. 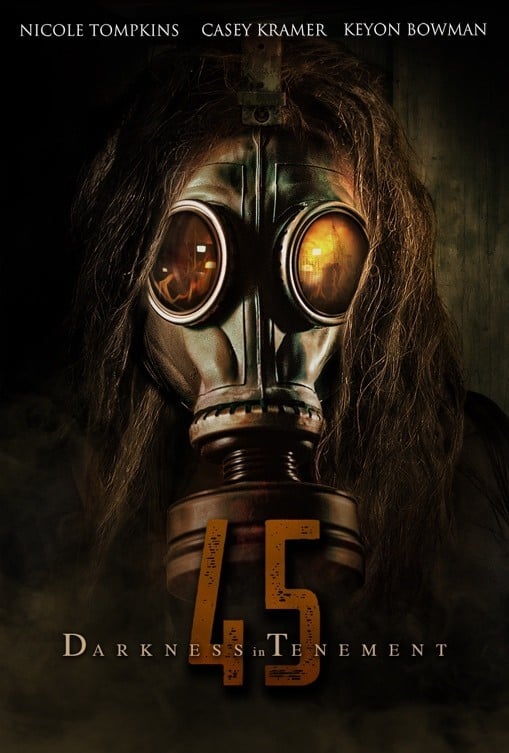 Joanna has been living with her overbearing Aunt Martha, in a low-income NYC tenement building ever since a violent outburst left her fighting a force that she can only describe as the “darkness.” Little did she know that weeks after moving in, a biological threat from the Soviet Union would leave the building boarded up and the tenants locked inside. With food dwindling and Martha’s controversial role as leader expanding, Joanna rallies the children in an attempt to save the building. Tensions come to a violent head when Martha delves into Joanna’s past and Joanna struggles to keep the darkness from overtaking her entirely.

Darkness in Tenement 45 is set for release on November 3rd.