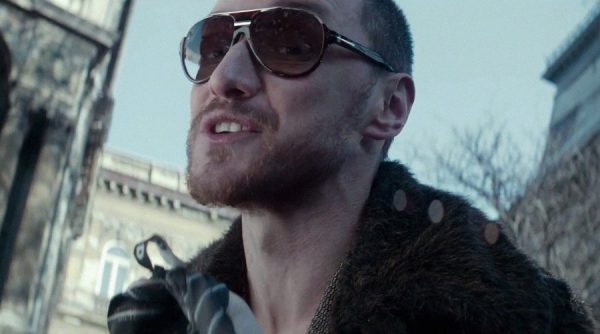 THR is reporting that James McAvoy and Claire Foy are set to star in My Son, a real-time mystery thriller from French director Christian Carion, which is a remake of his 2017 film Mon Garcon.

The film will see McAvoy playing the father of a missing son, who travels to the town where his ex-wife (Claire Foy) lives in search of answers. As with the original French movie, McAvoy will not be given a script or dialogue, and will instead improvise on set as each scene unfolds. However, the rest of the cast and crew will be fully briefed.

“James will be doing the detective work of the film in real time, on camera, to create real tension for this thriller,” said Adam Fogelson of STXfilms. “We like to support bold and innovative storytelling like My Son, and Claire could not be a more spectacular or exciting choice for this film which is certain to thrill audiences.”

Filming on My Son is set to get underway this November in Scotland. 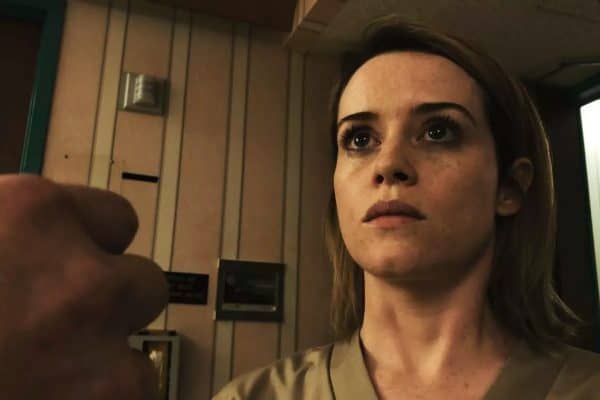