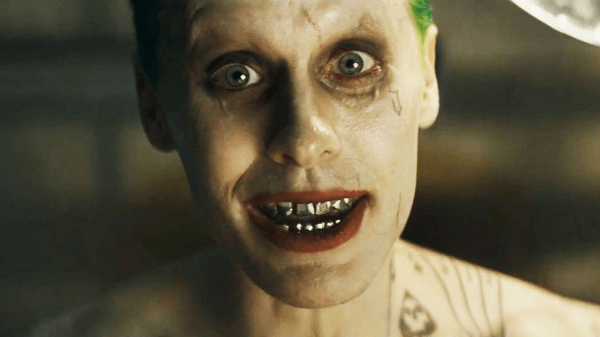 Well, it seems you can never keep a good clown down. After receiving a divisive reaction in 2016’s Suicide Squad, it looks like we haven’t seen the last of Jared Leto as the DCEU’s Joker as he is set to appear in the much anticipated Zack Synder cut of Justice League on HBO Max.

Sources close to The Hollywood Reporter note that Oscar winner Leto recently joined the reshoots for Zack Snyder’s Justice League, which many know Snyder says is the definitive version of the 2017 superhero movie he was forced to exit. In the theatrical cut of Justice Leauge, directed by Joss Whedon, Leto’s Joker did not make an appearance.

As reported in THR, the project’s shooting is currently underway with Ben Affleck, Ray Fisher, and Amber Heard reporting to the production. Leto joins them, but it’s unclear which other actors are involved in these reshoots. Previous reports said that Henry Cavill would not be joining the rest of the cast for this round of additional filming. 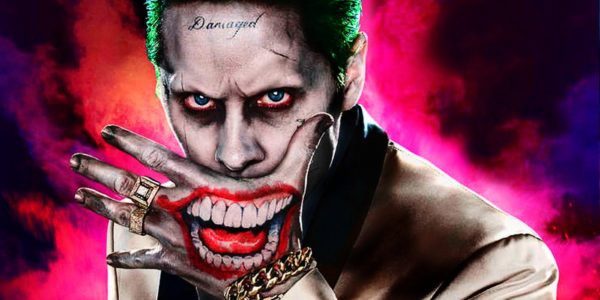 It had been speculated that we’d seen the last of Leto’s Joker, with Warner Bros. and DC Films subsequently casting Joaquin Phoenix as the Clown Prince of Crime for an Oscar-winning performance in last year’s Joker. Previous reports had claimed that Leto had tried to block the Joker movie from being made, and that his “days at the Joker were likely over”.

Are you excited about the prospect of seeing more of Leto’s Joker in Justice League? Let us know on our social channels @FlickeringMyth… 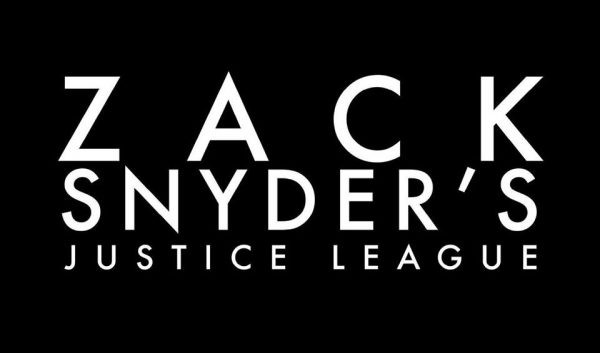