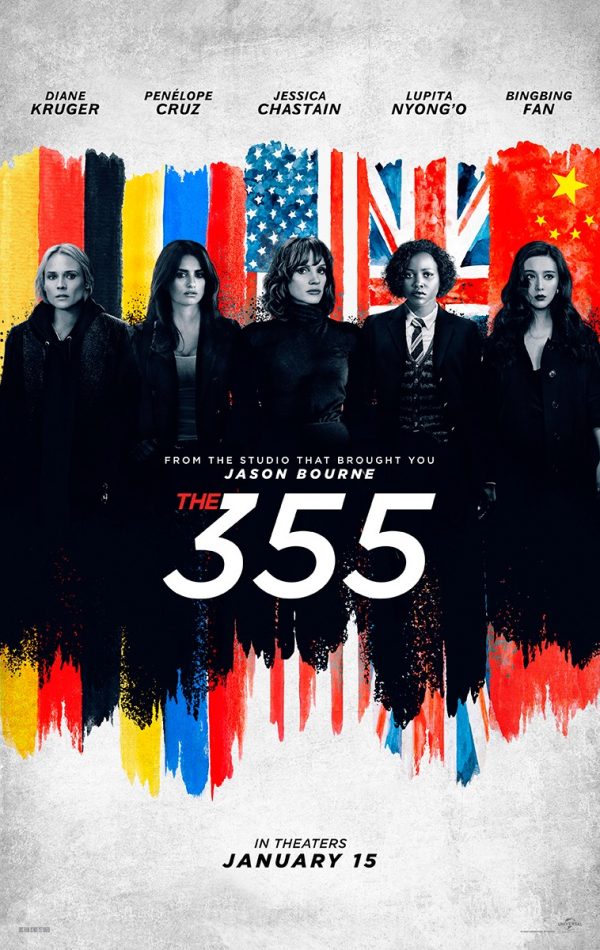 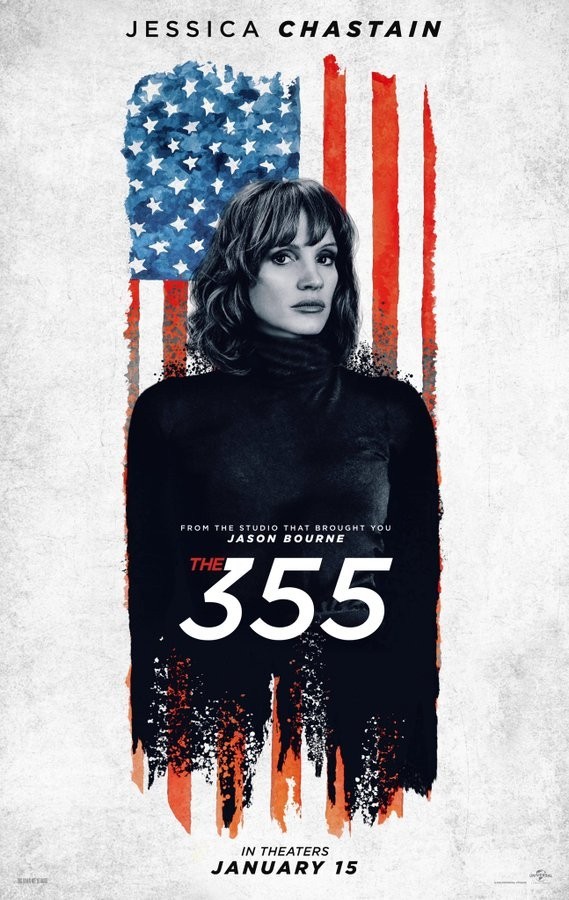 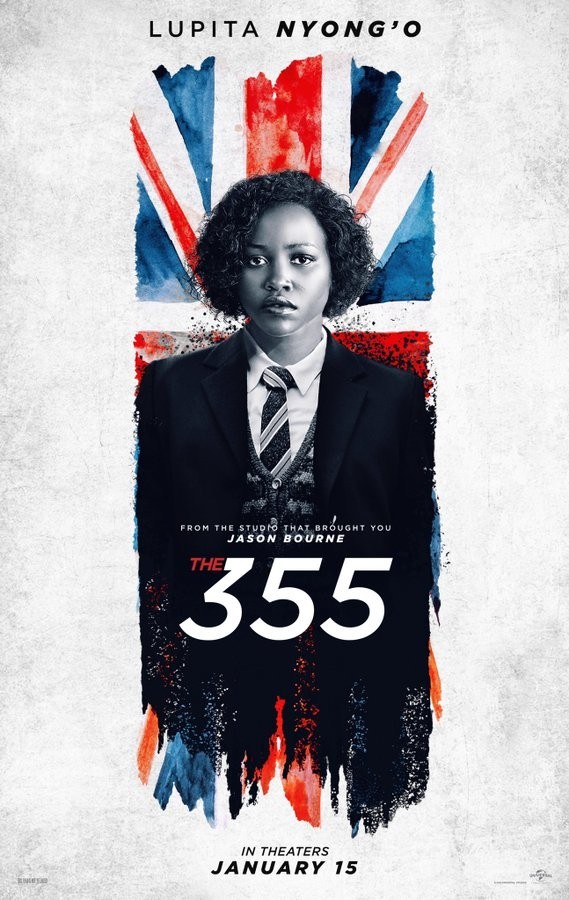 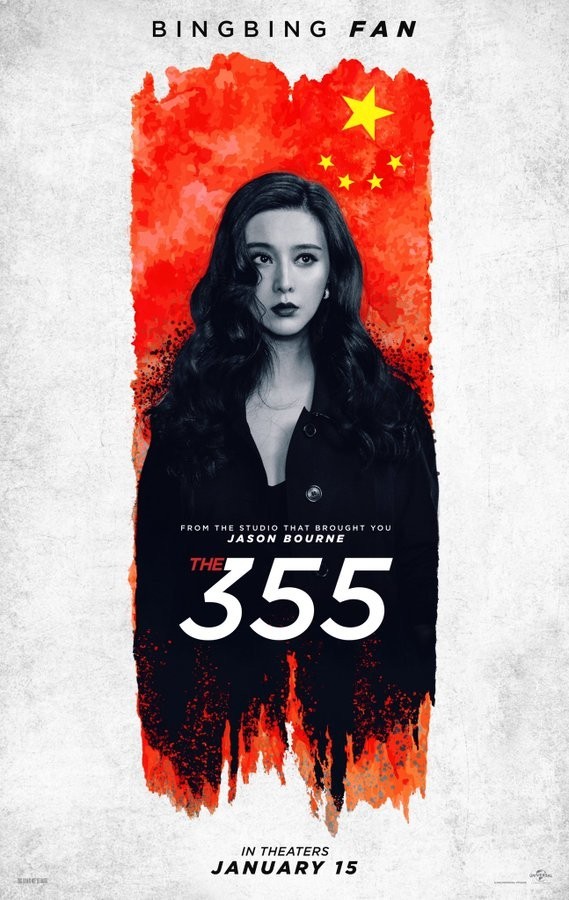 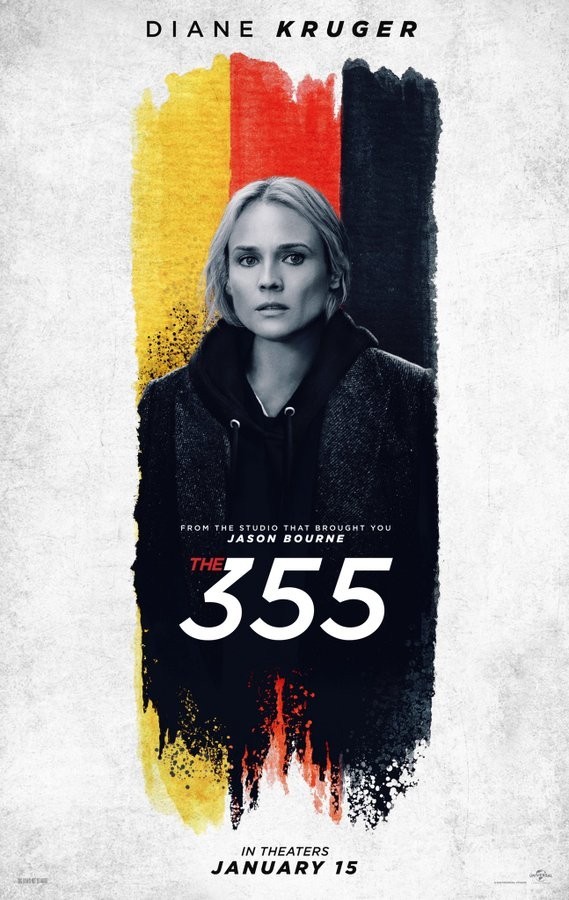 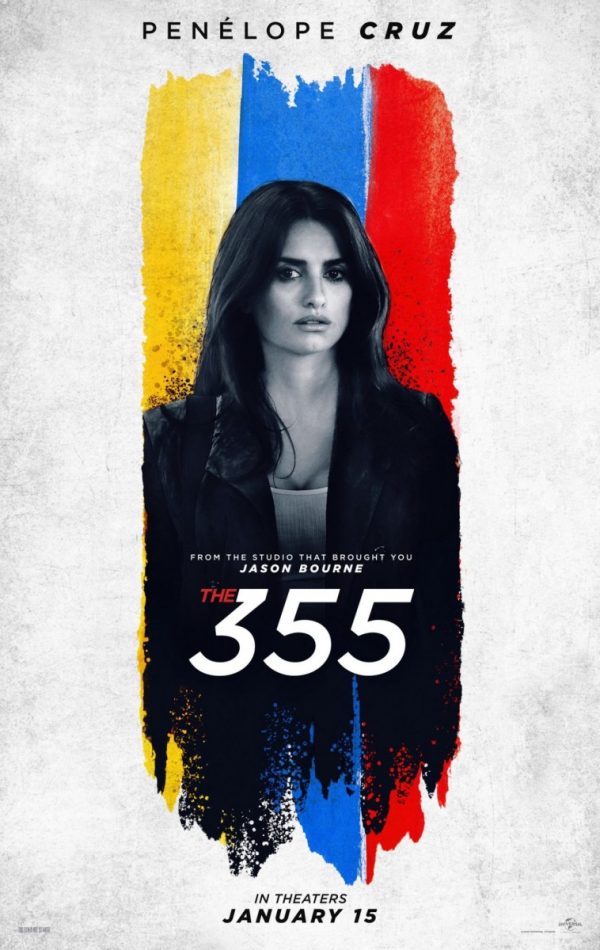 A dream team of formidable female stars come together in a hard-driving original approach to the globe-trotting espionage genre in The 355.

As the action rockets around the globe from the cafes of Paris to the markets of Morocco to the wealth and glamour of Shanghai, the quartet of women will forge a tenuous loyalty that could protect the world—or get them killed.