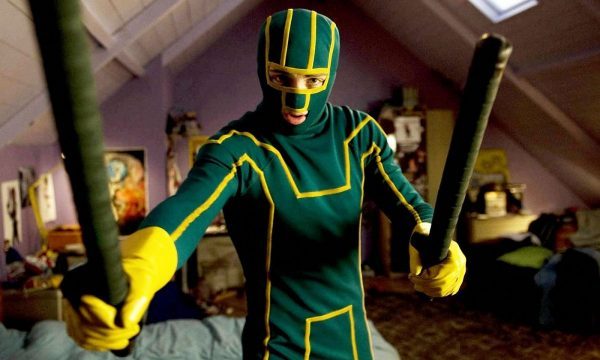 Lionsgate has announced that Matthew Vaughn’s 2010 comic book adaptation Kick-Ass is set for 4K Ultra HD release this November in celebration of its 10th anniversary; check out the cover artwork and details below… 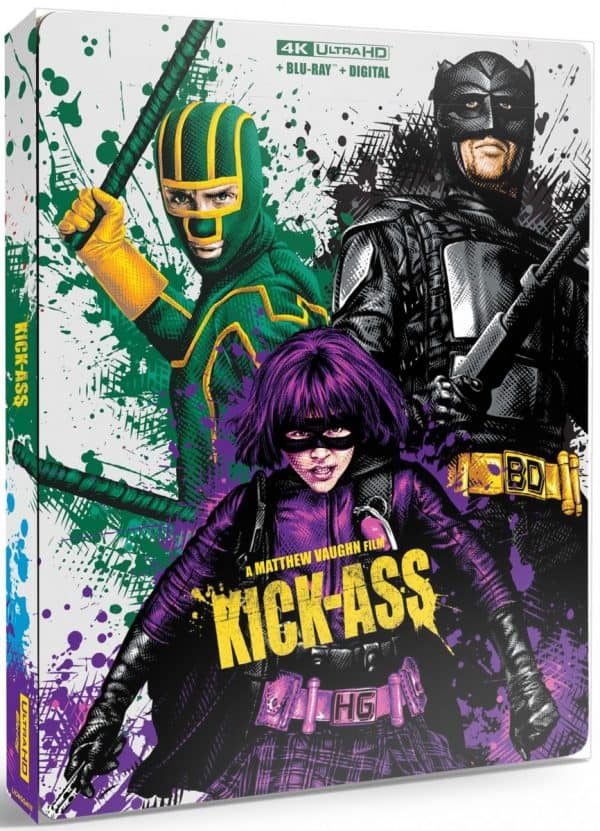 Experience four times the resolution of full HD with the 4K Ultra HD Combo Pack, with a brand new SteelBook illustrated by Tracie Ching, in celebration of its 10th Anniversary. Available in this absolutely stunning format, the Kick-Ass 4K Ultra HD Combo Pack will include featurettes about the making of the film and its comic book origin, as well as an audio commentary by the director, and will be available for the suggested retail price of $24.99. Based on the comic book written by Mark Millar and John S. Romita Jr., screenplay by Jane Goldman & Matthew Vaughn, and directed by Matthew Vaughn. 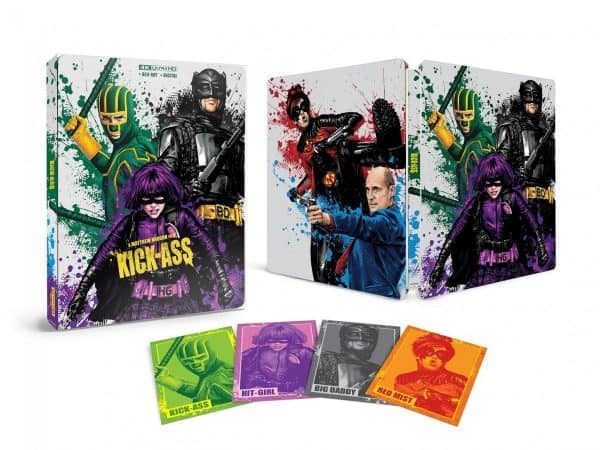