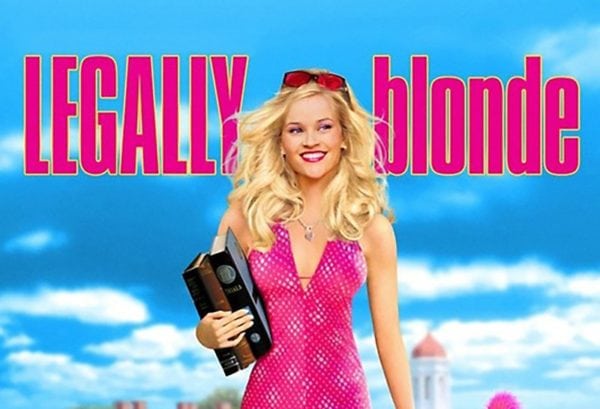 Two years after first announcing that Reese Witherspoon will be reprising her iconic role as sorority girl-turned-lawyer Elle Woods, studio MGM has now confirmed that Legally Blonde 3 has been pushed back and will debut in May 2022.

Legally Blonde 3 was initally scheduled to open February of this year, however, those plans were seemingly derailed even before the ongoing global health crisis causing MGM to delay the film until 2022.

Mindy Kaling (Never Have I Ever) and Brooklyn Nine-Nine co-creator Dan Goor have wrote the screenplay for the third instalment in the series. A director has not been set yet, nor have additional cast members but Witherspoon is set to star and produce through her company Hello Sunshine alongside a returning Marc Platt, who produced the first two films. 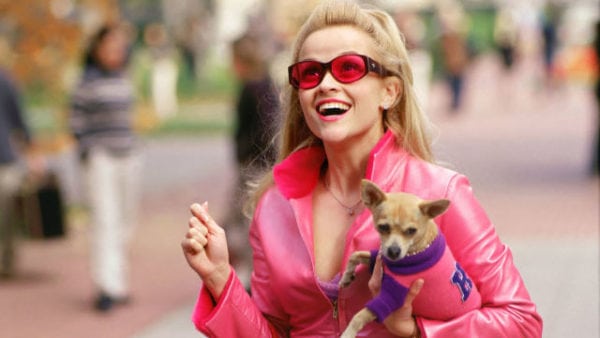