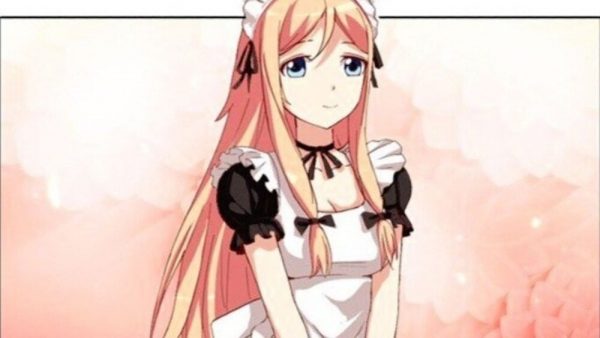 Variety is reporting that Legendary Entertainment has acquired the rights to Tencent Comics’ hugely popular Chinese webcomic I’m a Killer Maid and is in development on a TV series adaptation targeted at the international market.

Described as “a Mary Poppins turned John Wick adventure with shades of Freaky Friday and Killing Eve“, the comic follows Bacai, a young woman who retires from the Mountain Sea assassin group and tries to live a normal life as a housemaid for a shy, nerdy comic book writer who rarely leaves his house, only to accidentally swap bodies with her boss.

According to the trade, Legendary is looking to cast a strong Asian female lead with a diverse range of supporting characters, and plans on exploring topics of “gender identity and expression, male/female dynamics and genre deconstruction.”

Tencent previously produced a live-action straight-to-streaming adaptation of I’m a Killer Maid in 2017, which was targeted specifically at Chinese audiences. 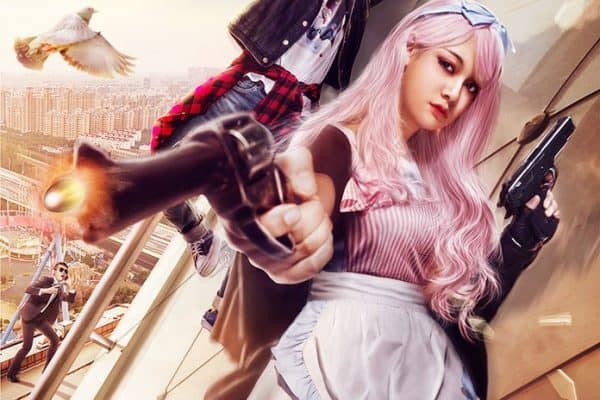