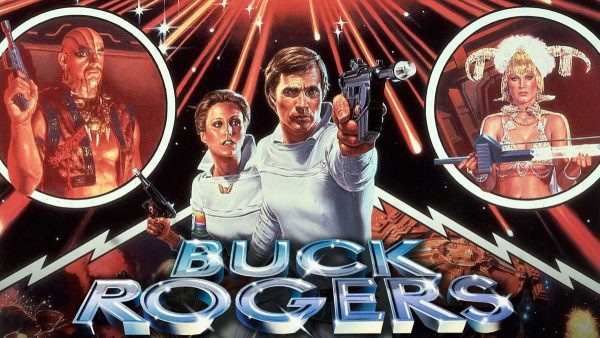 THR is reporting that Legendary Pictures has closed a deal for the big screen rights to the classic sci-fi character Buck Rogers, with Don Murphy (Transformers) and Susan Montford (Real Steel) on board to produce a feature film reboot of the iconic property.

Created by Philip Francis Nowlan, Buck Rogers is a veteran of the First World War who finds himself in suspended animation after being exposed to radioactive gas, awakening after almost 500 years in the year 2419. The character first appeared in Armageddon 2419 A.D., a short story published in a 1928 issue of Amazing Stories, before being adapted into a hugely successful syndicated comic strip. Radio, film and television serials followed.

Producer Murphy has spent over five years trying to secure the film rights to the property, having first announced his intention to produce an adaptation of Armageddon 2419 A.D. back in 2015. At the time, it was said that the movie would feature a “darker and more brooding” version of Rogers, wgi – having lost everyone he loved centuries ago – would “struggle to find a way to fit in with a war-torn world.”

Legendary is said to be envisioning a multi-platform franchise, with a big screen take “paving the way for a prestige television series as well as an anime series, giving audiences a 360-look at heroics sets in the 25th century.” 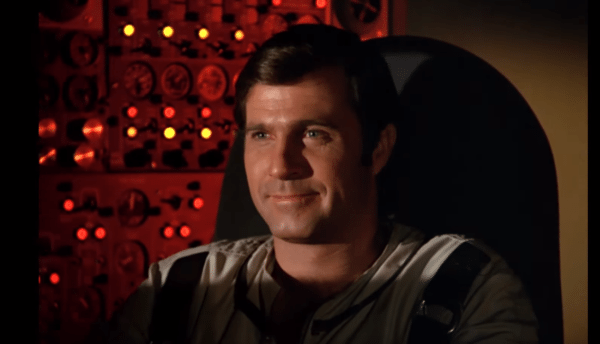