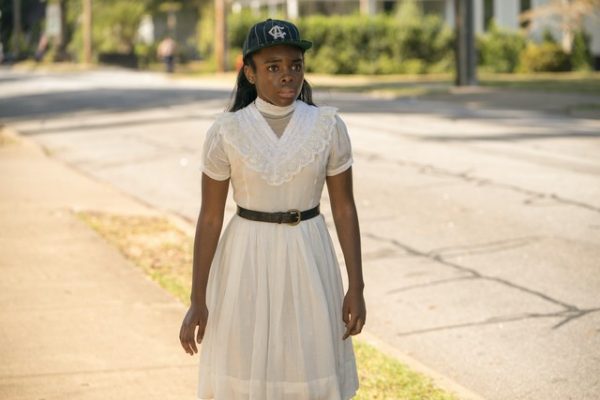 Brutal beatings, reams of barbed wire and a community in mourning work in opposition to an Eighties soundtrack. Demonic twins from Uncle Tom’s Cabin haunt the steps of a Freeman member, while Hippolyta remains at large. Elsewhere runes and rituals clash with time travel and racial unrest as Lovecraft Country leaves audiences reeling.

Branded by a reality impossible to ignore Misha Green calls on Kubrick, turning The Overlook twins into something more emblematic than mere totems of psychological horror. She embraces Jordan Peele’s Us, whilst tipping her hat to Hideo Nakata’s original Ring. Immortality spells, surprise pregnancies and even the Meta elements of this episode lose their edge due to this narrative power move. 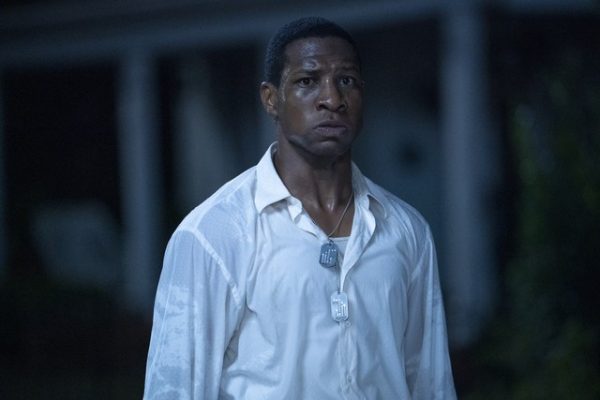 Symbolism within these sequences maybe obvious but is no less effective for it. First published in 1852 and written by Harriet Beecher Stowe, this anti-slavery novel remains a work of both historical significance and cultural importance. Which is why the allegorical nature of its use in Lovecraft Country hits home harder, stays longer after lights out and will be spoken of more widely in future. If for no other reason than the fact that this series is fundamentally progressive in its attitude to everything it touches.

Whether we are talking identity, gender or race all Lovecraft Country has done from episode one is move the discussion along. Not just in terms of narrative but by making it resonate on a contemporary level. Prejudice, segregation and decisions drawn from ignorance are issues which exist as much today as they have ever done. Corruption, marginalisation and ethnic clashes have started wars, ended conflicts and gone some way to shaping world views on a global scale. What Misha Green, Jordan Peele and J.J. Abrams have tried to do with Lovecraft Country is level the playing field through a powerful medium. 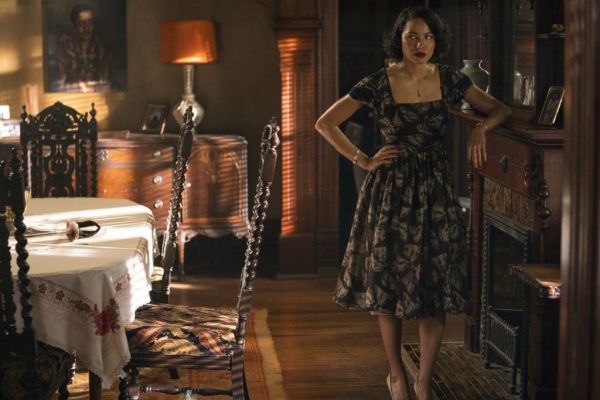 Television now stands toe to toe against a diminished adversary in cinema. Brought low by a virus which knows no boundaries, favours no one person over another and more importantly is virulently out in force tonight; audiences are staying home. Streaming services, independent cable channels and film studio crossovers are getting a stronger foothold against the old guard. Blockbuster franchises are becoming economically unviable, movie stars no longer have silver screens upon which to be worshipped and the dynamic is shifting.

Television is where projects like Lovecraft Country flourish, feeding our inherent human desire to learn alongside an equally strong compulsion to be entertained. Which is why I implore the powers that be to green light a second season of this small screen masterpiece with all haste. To do otherwise would be a mistake.