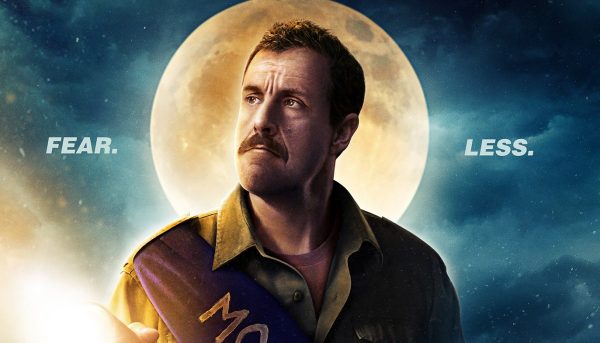 Coming hot on the heels of the release of Hubie Halloween, Netflix has shared two images from its next Adam Sandler outing, the basketball-themed comedy Hustle, which offer a look at Sandler, Queen Latifah, and NBA star Juancho Hernangomez on set.

A washed-up basketball scout discovers a phenomenal street ball player while in China and sees the prospect as his opportunity to get back into the NBA.