Gameforge and developer Lion Games have released a new update for their post-apocalyptic action anime MMO SoulWorker.  The new DesireWorker update will allow players to tap into new powers, embark on new quests in new districts, take part in a spooky Halloween event and much more.   Learn more about the update in the trailer below… 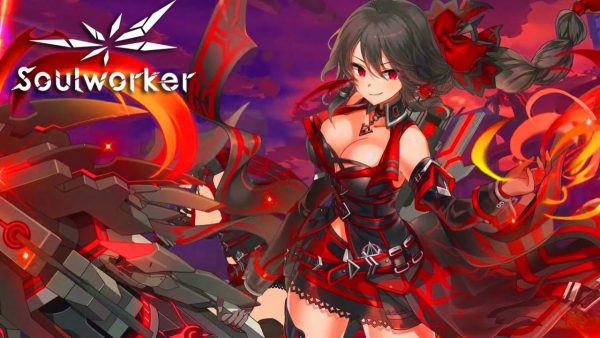 In the DesireWorker update every playable character can awaken their innermost desires allowing them to unlock new forms and abilities that can be used to overcome even the most strongest opponents.  By eliminating enemies in a maze it is possible to activate a SinForce Explosion ability that increases the power of their existing skills as well as perform unique attacks.

A new solo district and Ranked Mode can be sought out by finding Yorhaka in the Grasscover Camp in Dipluce Horizon where they can claim a ticket and get started on the SinWorker quest series.  Once this has been completed, the first two Nova skills unlocked and level 65 reached, players can then start the new Quest for Desire.  Following this the new skill, SinForce Explosion, will replace their second Nova skill.

The game’s story continues with the ‘Records of the Corrupt’ District, which is accessible for players level 60 and above and allows them to experience the memories of Erwin and Haru and how they became the heroes they are now.

In a new Halloween event players have the chance to get mysteriously glowing weapon skins.  Dozens of Pumpkin Spirits are causing mischief in districts and raids but can be caught and traded with Grutin-o-Mat for Halloween coins exchangeable for the skins.  There will also be login rewards that can also be exchanged for Halloween Coins.