HBO has revealed a new poster for the second season of His Dark Materials which reveals the fantasy adventure series premieres on November 16th; take a look here…

SEE ALSO: His Dark Materials gets a new season 2 trailer and huge batch of images 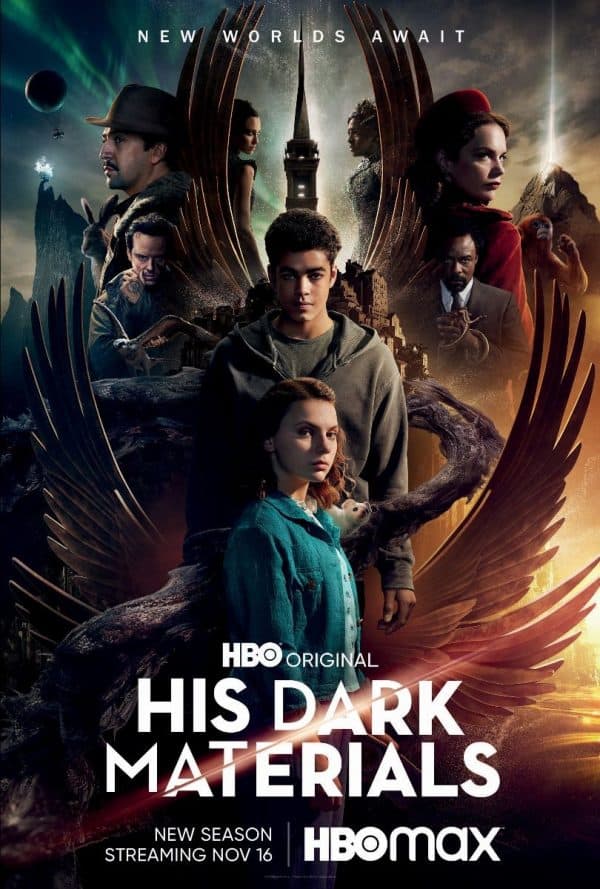 In the second season of HIS DARK MATERIALS, Lord Asriel (James McAvoy) has opened a bridge to a new world, and, distraught over the death of her best friend, Lyra (Dafne Keen) follows Asriel into the unknown. In a strange and mysterious abandoned city she meets Will (Amir Wilson), a boy from our world who is also running from a troubled past. Lyra and Will learn their destinies are tied to reuniting Will with his father but find their path is constantly thwarted as a war begins to brew around them. Meanwhile, Mrs. Coulter (Ruth Wilson) searches for Lyra, determined to bring her home by any means necessary. 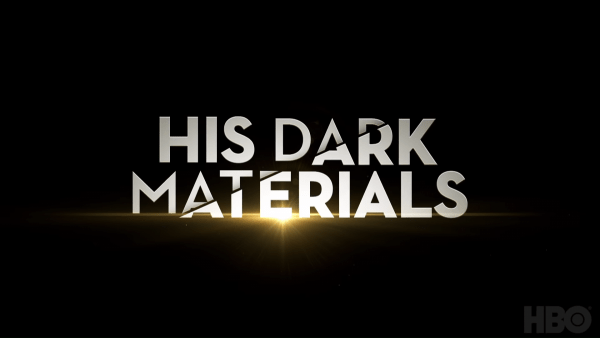