A beautiful woman plays cards against an unseen man. Cards are dealt and the mysterious man moves his hands, glancing at his cards and plays without a word. After a bout, he admires the woman’s gameplay as he takes a cigarette out of his shiny metal case. She asks his name and those immortal words are uttered.

“Bond.” He flicks his lighter and lights the cigarette. “James Bond.” 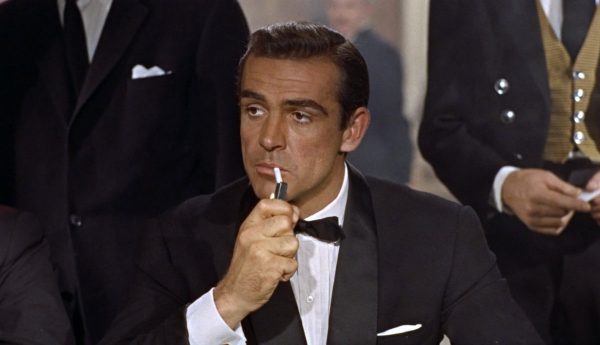 And so the world was introduced to James Bond, secret agent 007 with a license to kill. More importantly, though, audiences discovered actor Sir Sean Connery, who grew to international acclaim with what is his most iconic role. With a career spanning nearly 50 years and countless roles, it was announced by his family that he passed away in his sleep at the ripe age of 90. Though he had retired from acting in the early 2000s, Connery was still regarded as one of the greatest actors of his generation who made a recognizable mark in cinema.

Though James Bond is a franchise approaching its 60th anniversary with 25 films and six actors having played the part of Bond, a very strong argument can be made that the character would not be anywhere near as beloved or long-lasting were it not for Connery’s portrayal. While only slightly different from Ian Fleming’s creation in his James Bond novels, Connery brought to life Bond’s steely coolness, resolve and humour with ease. He laid the blueprint for onscreen secret agents with his dry wit, globe-trotting adventures and, in a trope that has become very common in spy flicks, his womanizing. Though it can be argued later actors in the Bond franchise delved a little deeper into the character, like Timothy Dalton or Daniel Craig’s performances, Connery still remains a favourite. 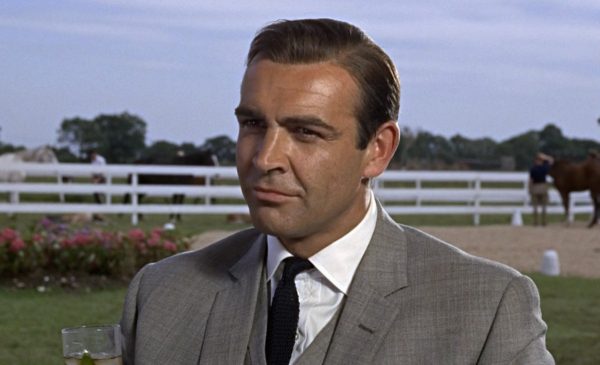 Just as an example of Connery’s popularity, when he initially put the role behind him after You Only Live Twice EON, the studio behind the Bond franchise, hired George Lazenby to take over, but his portrayal was met with mixed results from fans and critics alike. When he decided to vacate the role on the advice of his agent for fear of being typecast, EON approached Connery to return to the role for one last time in Diamonds Are Forever and offered him quite a deal that was unheard of for an actor at the time. That wouldn’t be quite his last time, though, as he would again star in the role in the unofficial (and competing) 1983 Bond film Never Say Never Again and then once again much later in the video game James Bond 007: From Russia With Love, recording brand new dialogue for the game adaptation of the classic film.

It would be easy for an actor like Connery to be remembered for only one role, but Connery starred in many memorable roles. Throughout his career, he played Robin Hood, King Arthur and Richard The Lionheart, being one of the only actors to play, along with Bond, some of Britain’s most iconic and historic figures. He also played Russian submarine commander Marko Ramius in the John McTiernan adaptation of Tom Clancy’s The Hunt For Red October. Never mind the fact Connery didn’t hide his Scottish accent as McTiernan used a clever filmmaking technique to explain away such inconsistencies as he brilliantly switched from the Russian language to English in the middle of a scene. 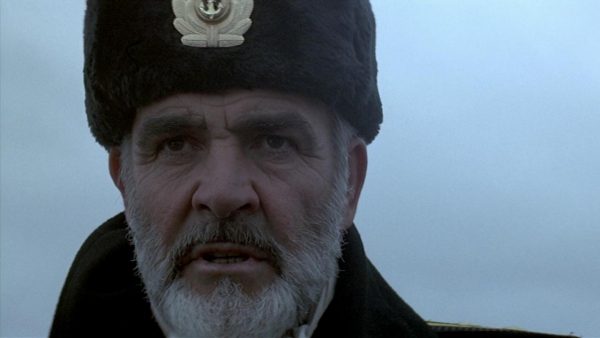 Connery even delved into the fantasy genre with Highlander, spouting off another classic line of “There can only be one” in pop culture and starred in Michael Bay’s genuinely great action thriller The Rock as a former British spy wrongfully incarcerated in and only convict to escape from Alcatraz as he is sought to break Nicolas Cage and elite soldiers into the prison to prevent a terrorist plot. Connery even won an Academy Award for Best Supporting Actor in Brian De Palma’s The Untouchables as Jim Malone, a beat cop who teaches Kevin Costner’s Elliot Ness the mean streets of Chicago as they form an independent and elite squad to take down notorious gangster Al Capone.

Of course, though, one of his most famous roles is that of Indiana Jones’ father, Dr. Henry Jones, in Indiana Jones and The Last Crusade. Given Indy’s character, and the fact he’s played by Harrison Ford, it’d be easy to think that the father of the man who shows no hesitancy in punching out Nazis and searching the world for historical artifacts, many of those having supernatural qualities to them, would be a tough guy himself. Connery’s film history only adds to that belief. However, Last Crusade brilliantly subverts this as Connery hilariously plays a man who is shocked at his son’s actions and doesn’t know the first thing about firing guns. It doesn’t stop him from showing courage though as he stands up to Nazi officers and shows his disgust at their book burning. Henry Jones Sr. is one of Connery’s best roles because of his earnestness, giving a very powerful and emotive performance few of his previous roles had granted him. 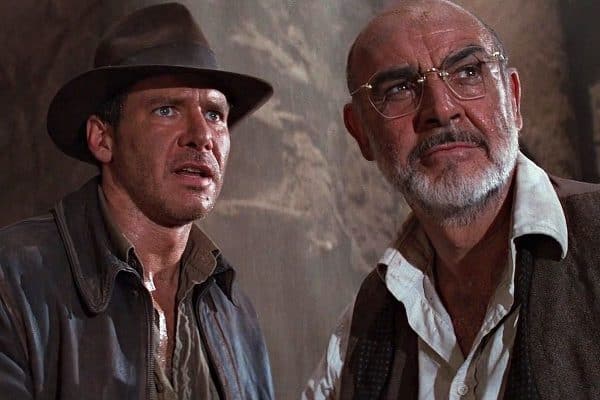 A lot more can be said of Sir Sean Connery’s career, but it cannot be overstated how much style, grace and presence he had in his films. Whether your favourite role is James Bond, Henry Jones Sr., Jim Malone or John Mason, Connery left quite a permanent and unquestionable legacy in cinema and will be greatly missed.