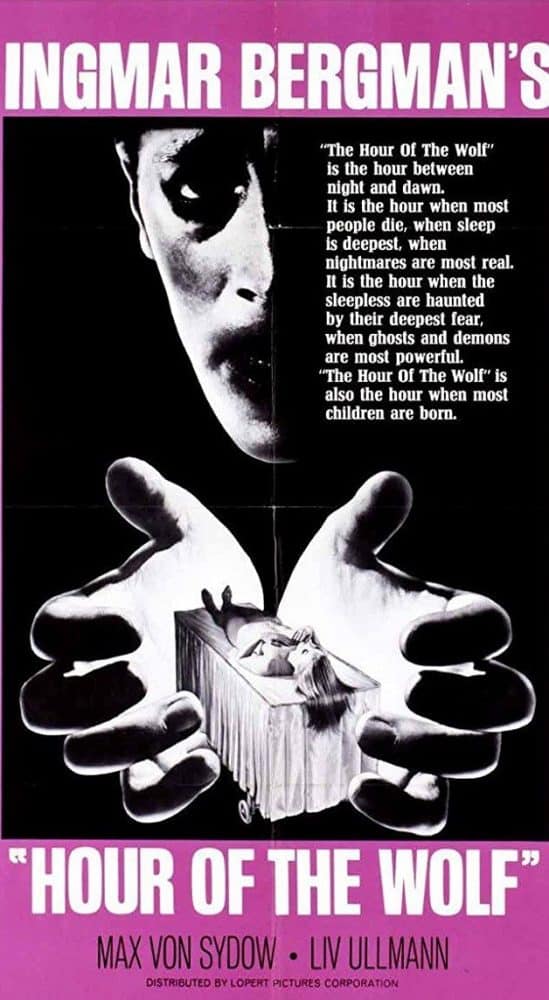 An artist and his pregnant wife retreat to their home on a small island, where he starts to suffer strange and increasingly vivid nightmares connected to his past and to the strange residents of a nearby castle. 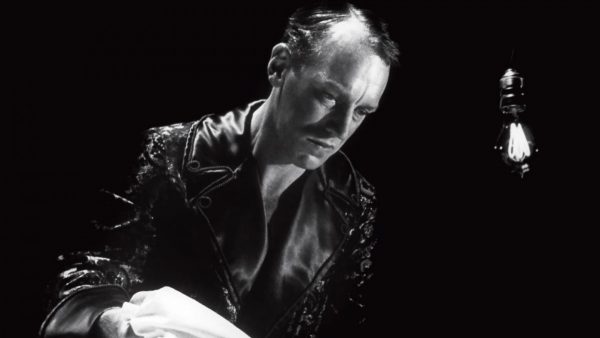 After taking a look at Ingmar Bergman’s Persona a while back (and still trying to figure out what it meant) I’ve been debating whether or not it was actually a horror film. As something of a remedy to that issue let me draw your attention to another work from the Swedish master; Hour of the Wolf, a strange film but one in which there is no mystery surrounding its genre.

Featuring the standard horror tropes of Gothic castles, vampires, werewolves and nightmarish visions of death, Hour of the Wolf, unlike the more vague nature of Persona, is much more obviously a horror film. However, this being Bergman and not a Hammer Horror, many of the monsters and tropes I just described, while featuring, are not literally depicted as such. Hour of the Wolf is instead much more interested in conveying its horror through suggestion and surreal imagery.

While Hour of the Wolf perhaps isn’t as weighty on interpretation and analysis than Persona, there is still enough material on hand to analyse and read into. The film is often viewed as both a psychological (possibly supernatural) horror story about an artists madness that also doubles as a self-portrait of Bergman himself and his relationship with star Liv Ullman. Unlike Persona where I couldn’t make heads nor tails of it, I was able to figure out Hour of the Wolf, possibly. I interpreted it as the story of a man suffering insomnia due to his guilt over his past actions. The lack of sleep causing him to suffer waking nightmares of demonic creatures escaping from his art to punish and torment him. However, that’s just my interpretation. There is a lot to read into with this film, and while Hour of the Wolf is not quite the ‘Mount Everest of film criticism’ that Persona was, it’s still a pretty steep climb. 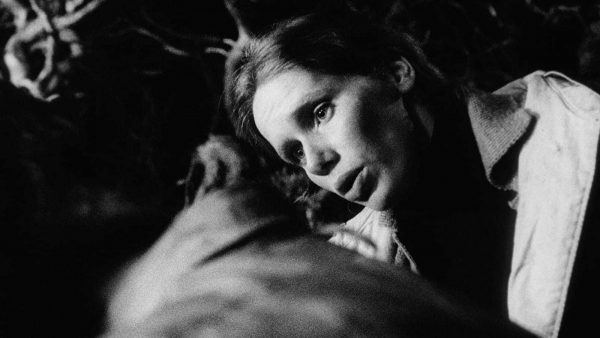 The horror elements, while not overt in the first half of the film, quietly lurks in the background, building up the tension as the tone and story gradually grow darker. The turning point comes during a seemingly friendly dinner party in which Max Von Sydow’s artist and his wife (Liv Ullman) are sat with a group of slightly off-kilter patrons. The friendly atmosphere of the party quickly becoming an uncomfortable ordeal as the hosts shift the conversations from mundane issues to sudden confessions of guilt over embezzlement, the camera darting back and forth between speakers, making you feel queasy and unsettled. It’s after this dinner scene that things become much more horrific and nightmarish.

The second half of the film is full of strange moments of violence and uncomfortable horror, however, it’s in the finale, where Von Sydow is forced to confront the demons of his dreams (and his past) where things get really frightening and confusing. Venturing into a sprawling castle Von Sydow is confronted with sights and sounds that must have inspired a young David Lynch. Imagery including, but not limited to, a hallway full of pigeons featuring a man who suddenly sprouts wings and another man who channels his inner Lionel Ritchie by walking up onto a ceiling because of ‘jealousy‘. The entire 15-minute sequence is bewildering, confusing and genuinely scary, culminating in these demonic people (if they are in fact people) all bunched together staring and laughing in a moment that will haunt your dreams.

At the heart of the film are Bergman regulars Liv Ullman and the late Max Von Sydow (who sadly passed away earlier this year), with the pair delivering brilliant performances as a couple at breaking point. Ullman who, despite relishing the chance to play a role with dialogue this time around, is still at her best when expressing her thoughts through subtle gestures and facial expressions without saying a word. Von Sydow, similarly, does some of his best work when he says nothing. His increasingly sullen eyes and exhausted body language perfectly conveying the mindset of man on the edge of madness. Although his calm and only mildly confused reactions in the surreal ending did make me chuckle. Perhaps unintentional, but still a welcome bit of brevity. 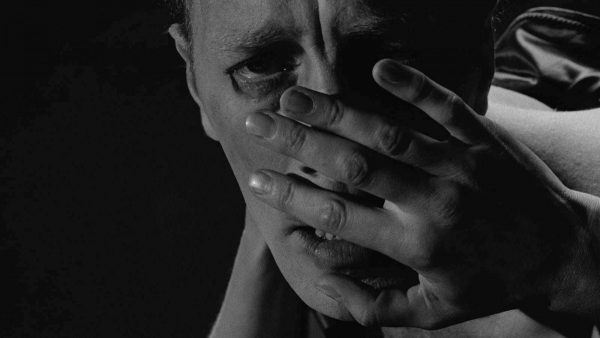 Much like Persona, whether or not Hour of the Wolf works as a piece of entertainment will be down to viewer tastes. Some might love it and have fun dissecting its hidden meanings and imagery, while more casual viewers might find it all just a bit too heavy to enjoy. I found myself in the middle, enjoying the surreal imagery and performances and the horror elements, but finding it just a tad too slow to get enjoy it too much.

While its weighty themes and slow pace are likely to put off more casual viewers, Hour of the Wolf is still a beautifully crafted film loaded with enough symbolism and thematic depth that should keep hardcore cinephiles pondering for a few weeks. While it might not be the most entertaining film I’ve ever seen, I won’t deny that it at least made think.