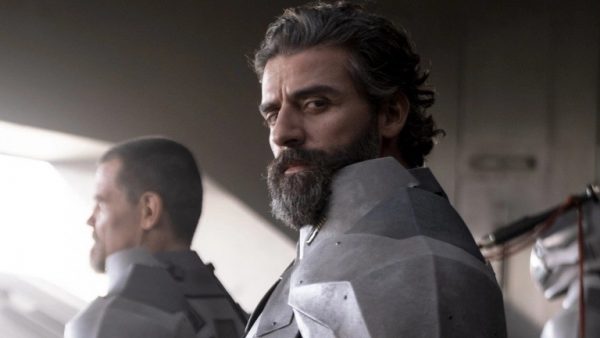 Oscar Isaac has finally entered the world of superheroes, joining the long list of A-List actors who get to play in the Marvel Cinematic Universe. Deadline broke the story today that Marvel and Disney+ have signed on the Star Wars Sequel Trilogy and X-Men: Apocalypse actor to star as Moon Knight in the live-action series.

Jeremy Slater, the man behind Netflix’s The Umbrella Academy, will develop and lead the writing team on the Disney+ show. Marvel and Disney+ are reportedly still looking for a director to helm the series, and there’s no production start date as of yet.

Moon Knight is a mysterious character from the comics, with a long history dating back to 1975. Marc Spector, a.k.a. Moon Knight, is a former boxer, CIA agent, and mercenary who becomes a conduit for the Egyptian moon god Khonshu. In a story similar to that of Batman, he soon becomes a crimefighter who uses his wealth and gadgets to help those in need. As of late, though, he’s become a consultant who dresses in all-white and goes by the name Mr. Knight.

This is just another series in a growing list of projects between Marvel and Disney+, which includes the upcoming WandaVision and The Falcon and the Winter Soldier. as well as Loki, Hawkeye, She-Hulk and Ms. Marvel. A Nick Fury series starring Samuel L. Jackson was also recently announced.

What do you make of the casting of Oscar Isaac as Moon Knight? Let us know on our social channels @FlickeringMyth…