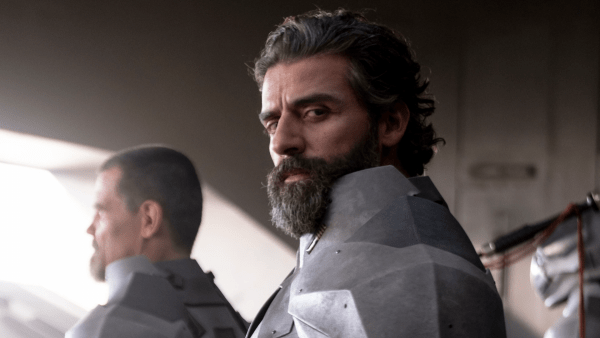 Deadline is reporting that Oscar Isaac (Star Wars: The Rise of Skywalker) has been cast as legendary filmmaker Francis Ford Coppola in the upcoming biopic Francis and The Godfather, which will also star Jake Gyllenhaal (Spider-Man: Far From Home) as producer and studio executive Robert Evans.

Francis and The Godfather is being directed by Barry Levinson (Good Morning, Vietnam, Rain Man) from a Black List script by Andrew Farotte, and will tell the story of the making of the 1972 classc The Godfather, and the struggles between Coppola and Evans, then head of production at Paramount, as Coppola looked to realise his vision for what ultimately came to be regarded as one of the greatest films of all time.

“Out of the madness of production, and against all odds, a classic film happened,” said Levinson, with Coppola himself offering his seal of approval, adding that: “Any movie that Barry Levinson makes about anything, will be interesting and worthwhile!”

“Here was a young man who lived outside the system and every step of the way the system was telling him, ‘You can’t do that,’” adds producer Mike Marcus of Echo Lake, Entertainment. “But Francis never gave up on his vision and the result speaks for itself.” 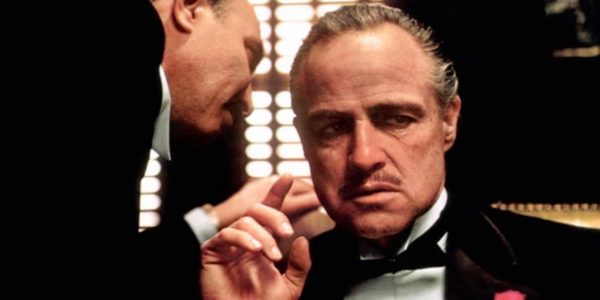