While his planned Marvel Television series for ABC may have failed to materialise, Oscar-winning screenwriter John Ridley (12 Years a Slave) is set to make his Marvel Comics debut this coming January with a story in Wolverine: Black, White, & Blood. 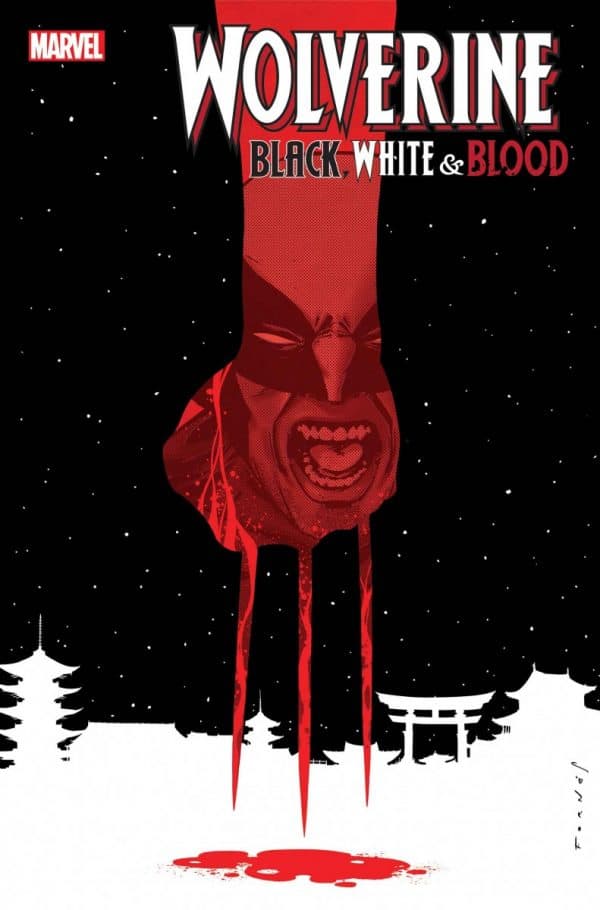 Ridley will team with artist Jorge Fornes (Daredevil) on the story, which will take Wolverine back to Japan, where he’ll confront his past while crossing blades with the Silver Samurai.

“I can think of no better way to kick off my writing relationship with Marvel Comics than by contributing to a truly fantastic anthology series centered around Wolverine,” said Ridley. “Equally exciting is having the story illustrated by Jorge Fornés. I look forward to writing more stories set in the Marvel Universe, and with their roster of iconic characters.“

Wolverine: Black, Red, & Blood #3 will go on sale in January.