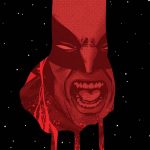 While his planned Marvel Television series for ABC may have failed to materialise, Oscar-winning screenwriter John Ridley (12 Years a Slave) is set to make his Marvel Comics debut this coming January with a story in Wolverine: Black, White, & Blood. Ridley will team with artist Jorge Fornes (Daredevil) on the story, which will take […] 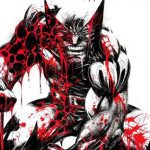 Marvel has announced the upcoming launch of Wolverine: Black, White & Blood, a brand new four-issue miniseries which will see the fan favourite X-Men character unleashed in some of the most ferocious stories ever crafted. Check out the cover artwork and official press release here… Beginning in November, WOLVERINE: BLACK, WHITE & BLOOD will feature […]