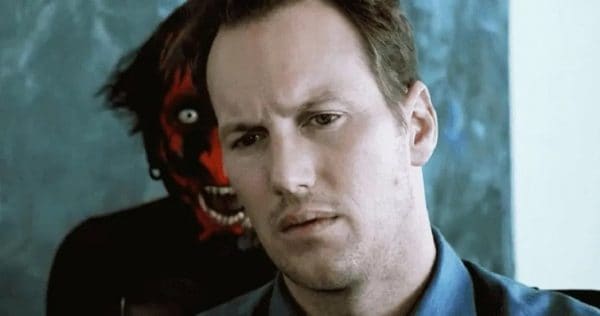 During today’s first annual BlumFest event, Blumhouse Productions has announced that the fifth instalment of the Insidious franchise is moving forward, with Patrick Wilson (Insidious, The Conjuring) set to make his directorial debut on the film.

“I’m honored and thrilled to be at the helm of the next Insidious installment, which will provide an amazing chance to unpack everything the Lamberts went through a decade ago, as well as deal with the consequences of their choices. Directing the movie is both professionally and personally a full circle moment for me, and I am extremely grateful to be entrusted in continuing to tell this frightening and haunting story. Into the further we go…,” said Wilson. 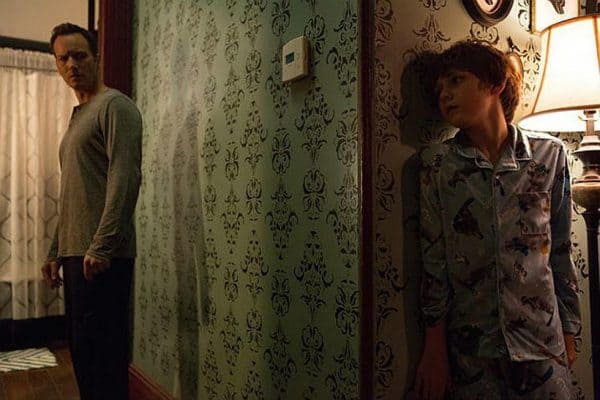 “One of the primary reasons the interest and appetite from fans has lasted for Insidious is because the people involved in the first film have stayed involved and kept it vital, interesting and good. I’m so grateful to our collaborators on the franchise,” added Blumhouse chief Jason Blum.

Insidious 5 will see Patrick Wilson and Ty Simpkins reprising their roles as Josh Lambert and Dalton Lambert, and will pick up ten years on from the last film as Dalton begins college. Franchise creators James Wan and Leigh Whannell will produce, from a script by Scott Teems (Halloween Kills).

The first Insidious was released in 2010, with Wan directing and Whannell writing the script. A box office success, three sequels followed, with a combined gross of $539 million across the four films. 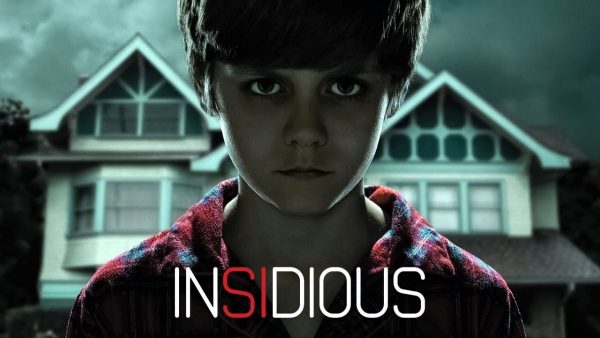