With the global health crisis showing little signs of dissipating and many cinemas closing their doors following the underwhelming box office performance of Christopher Nolan’s Tenet and the delay of No Time To Die, Hollywood has pushed back the majority of this year’s big titles into 2021, with only a handful remaining on the slate.

One such film yet to make the jump to 2021 is Wonder Woman 1984, with the DC sequel currently scheduled for a release on Christmas Day after bouncing around the calendar five times since its initial December 2019 date.

Despite frequent speculation about a potential direct-to-streaming release, director Patty Jenkins has been adamant that the film will open theatrically, and during an interview with Variety the filmmaker has now admitted that while there is uncertainty around the feasibility of the December date, she isn’t ready to give up hope just yet.

“I don’t think anybody can be confident of anything right now,” said Jenkins. “We just don’t know what the course of COVID is going to be like… [I’m] very hopeful. It feels totally possible for me [that it will open on Christmas Day].”

What do you think? Is Jenkins being overly optimistic with regards to a December release? Would you like to see the sequel being pushed into 2021, or even released direct-to-streaming? Let us know on our social channels @flickeringmyth… 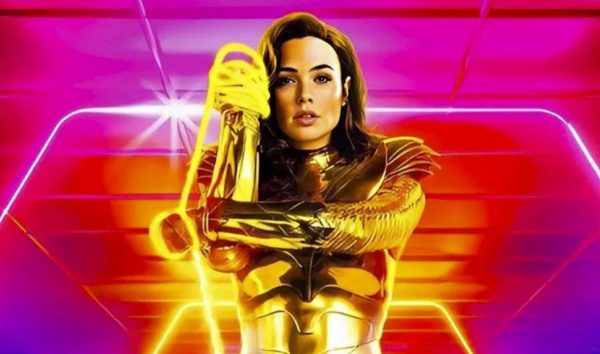 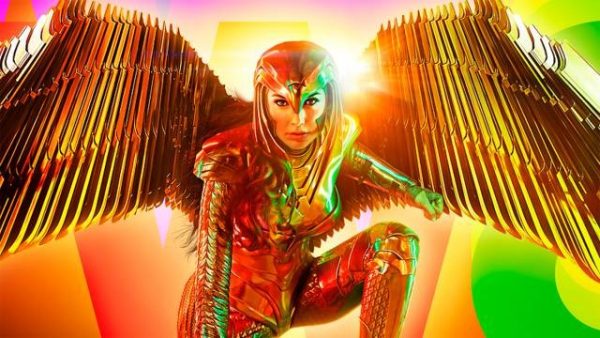