Having returned to the world of Future Imperfect for the current limited series Maestro, Marvel has announced that writer Peter David is set to continue the saga in January with a brand new series entitled Maestro: War and Pax. 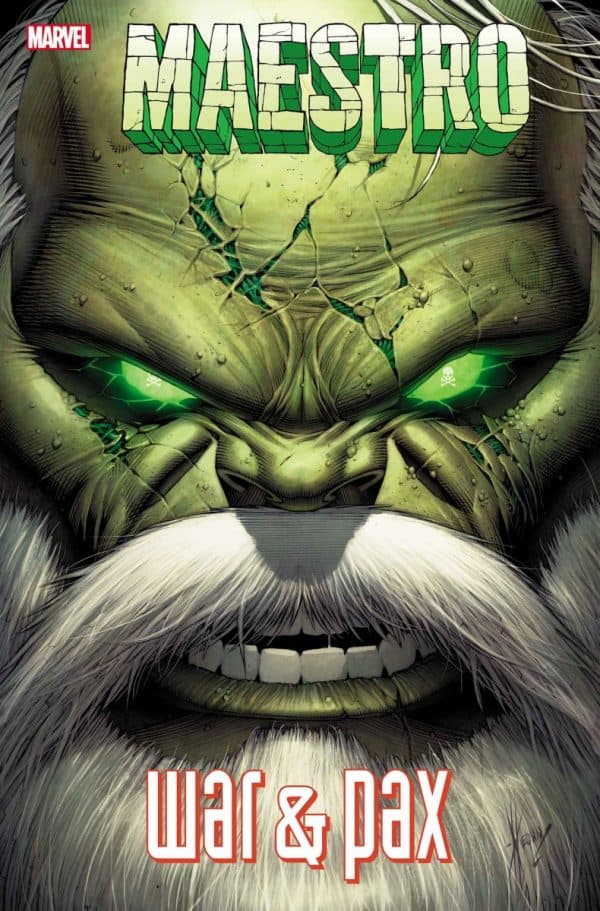 “I am thrilled that, twenty years after I created him, the Maestro still intrigues people so much that the first series garnered the sort of success that demanded a follow-up,” said David. “As long as folks want to keep reading about him, I’m happy to keep giving them stories.”

The man once known as the Hulk now answers only to THE MAESTRO! After deposing Dystopia’s ancient ruler, the Maestro will now set his sights even higher. With unbridled ambitions, Maestro decides it’s time for the entire planet Earth to recognize him as their one true god! But the Maestro will soon find out that he isn’t the only immortal left…and if he wants to truly dominate the planet, he’ll have to face the most powerful beings in creation! 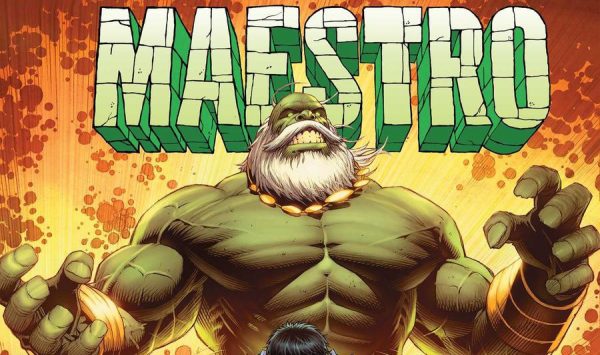