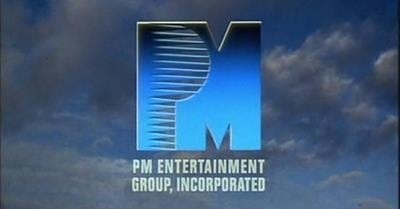 I’ve oft shared my fondness for the work of PM Entertainment, headed by Joseph Merhi and Richard Pepin. Their company were prolific through the 90’s in producing straight to cable/video movies (predominantly action) that seemed to inject a scale to the carnage that belied their meagre budgets. Even as low as the budgets may have been, eventually there came a time when the business wasn’t sustainable and they folded in 2002 (much to the chagrin of some devoted fans).

Maybe I coined this term myself, but there’s a staple in PM films when a car will be sent corkscrewing through air (usually through a wall of explosion). It’s like a calling card. I call it the ‘PM Flip.’ I guess fans of the image see that with a certain fondness. Maybe they have their own terminology. I have found myself watching films costing hundreds of millions and seeing the kind of car flips that PM used to rattle out regularly. “Nice PM Flip…” Okay, they didn’t invent it, but it certainly became a trademark (along with loads of glass smashing) in a company which seemingly valued great stunt crews, many of whom would go onto have great careers choreographing carnage in mega budget films (see Spiro Razatos in the Fast franchise as an example). 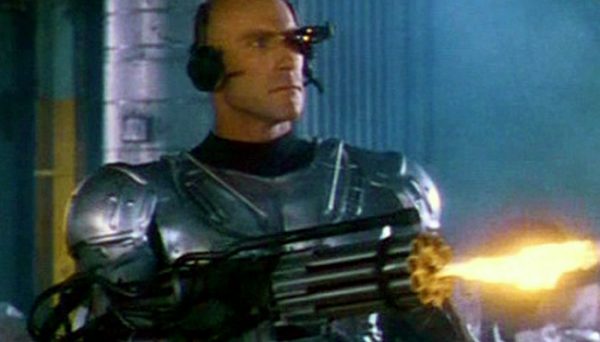 As far as story lines and film concepts, much of the work was fairly routine, often perfunctory even. ‘Lets do a revenge film.’ ‘Lets do a buddy cop film.’ They made a home for some rising action stars and some previously established but notably homed the likes of Gary Daniels, Don ‘The Dragon’ Wilson, Cynthia Rothrock, Jeff Wincott and Lorenzo Lamas through their peak years. What PM also had a tendency to do, was offer up a knock off, of a big budget film. This, akin to a studio like Asylum for example, was part of their speciality, and not always timed to coincide with the release of a big budget cousin. It just so happened that they may just have decided one day to do ‘a Mad Max‘ or a ‘Terminator.’ 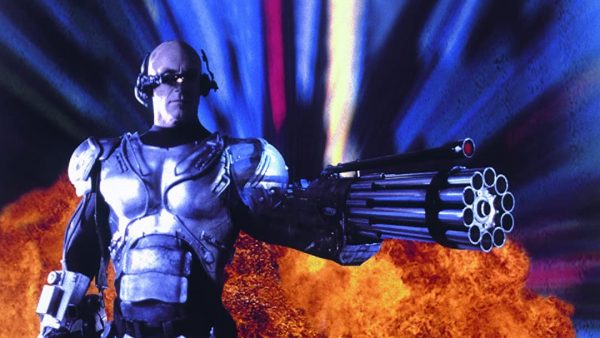 One such special, or indeed two specials, would be Cyber Tracker and its sequel, starring Don Wilson. Although rather clear low grade riffs on RoboCop and Terminator, the films were certainly enjoyable and indeed action packed. Cyber Tracker 2 in particular (you need only check the trailers for some of these films on YouTube to see the level of carnage) is loaded with action and explosions (and yes…PM Flips). Not only do we have the cyber-trackers themselves, quite obviously modelled after RoboCop, but there’s a maniacal businessman overseeing production of more cyborg technology (with the ability to replicate any person they please). Anthony De Longis, the actor and stuntman plays it with particular relish, and the plot also allows for Don Wilson to face off against Cyborg Don Wilson. I watched Cyber-Tracker 2 again recently, and I’ll say what I said then… it’s more enjoyable than the last two Terminator films. A lot more fun and action not overly reliant on CGI. Like the finer PM’s (and Cyber Tracker 1 and 2 are only really mid-tier quality), they don’t set a high bar for drama or narrative complexity, but they set a decent bar for simple action entertainment, and never go too long between each set piece. 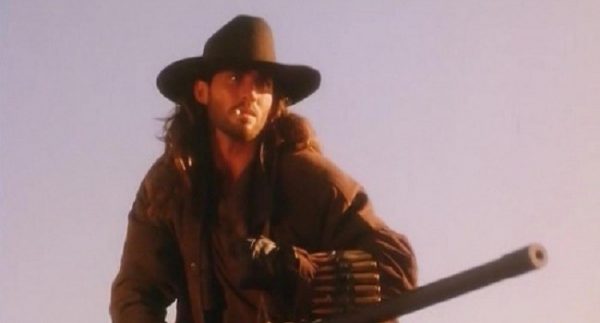 One of the other more enjoyable rip offs in PM canon was Steel Frontier, starring Joe Lara, who you’d be forgiven (at first glance) for mistaking as Jared Leto. Initials…JL? A B movie alter ego, for the fun of it? In actuality, Joe was plying his fleeting acting trade before Leto really broke out, and looks a little like a hair model, more a rival to Lorenzo Lamas than anyone else. In any case he does the Mad Max post apocalyptic cowboy routine very well in Steel Frontier. Again, check the trailer on YouTube because it kind of looks insane as far as spectacle and stunts and the film itself actually lives up to that. With Mad Max riffs, the production design doesn’t have to be too spectacular. The original films were quite cheap anyway. Where Steel Frontier really does better than many of the dirt cheap 80’s Max riffs is in the amount of vehicular carnage (and other carnage) they pack in. Lots of things explode. It feels like a stunt mans summer camp project, recorded for posterity. It melds Mad Max with a spin on Yojimbo and Spaghetti Westerns for something that is a lot of fun. 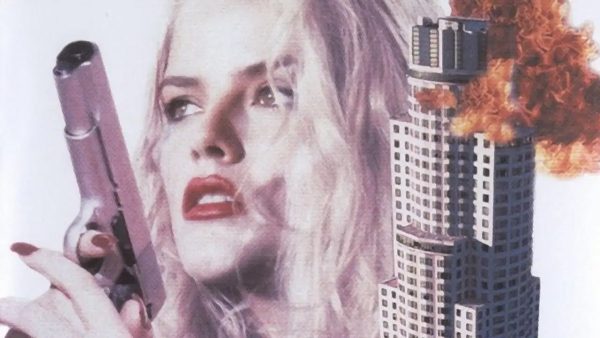 The company would do a number of Alien and Predator riffs in their time too, such as Dark Breed. Like most action companies of the era too, plenty of Die Hard riffs as well (one notable being the Anna Nicole Smith starrer, Skyscraper, which is as terrible, and yet watchable as you might imagine). One really great PM riff though was an Escape From New York reworking starring Gary Daniels. Daniels in fact probably had the best run of all the PM stars, with Recoil, Deadly Target and Rage all marking enjoyable entries (alongside a couple of not quite so enjoyable ones). However his big stand out, and possibly the stand out of the company, was Riot. Daniels is sent into a restricted part of the City, overrun by rioting and lawless criminal gangs, to rescue the Presidents kidnapped daughter. Along the way he fights motorcycling gangbangers, roller hockey gangbangers, IRA terrorists with names like Paddy and Bryan O’Flaherty. The action is really imaginative, with some really impressive stunts. It might not always make logical sense, but it works, whilst the production design is simple yet effective. Meanwhile it allowed Daniels to display his physical talents. 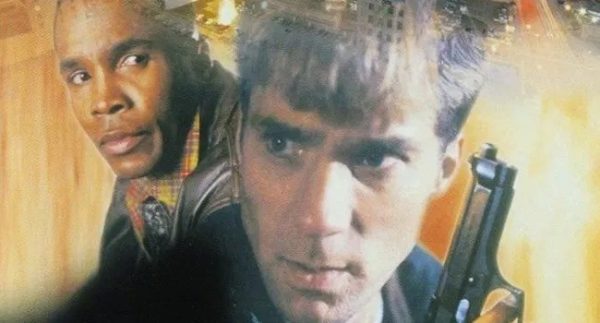 I look back on PM’s work with a lot of fondness, but also those very distinct knock offs just had a bit more style to them than many other cheap imitators of that era, and certainly in comparison to the 21st century offerings in general. They tend to be easier to find on Youtube, and certainly take a check on some of the aforementioned trailers. We can live in hope that DTV action companies will be as ambitious with their action set pieces as PM once were.