Ahead of its release this November, an official poster has been unveiled for the upcoming martial arts sci-fi fantasy Jiu Jitsu featuring cast members Nicolas Cage, Tony Jaa, Juju Chan and Alain Moussi; take a look at the poster here (with a hat tip to Adi Vikram on Twitter)…

SEE ALSO: Why Jiu Jitsu could be a B movie fan’s dream come true 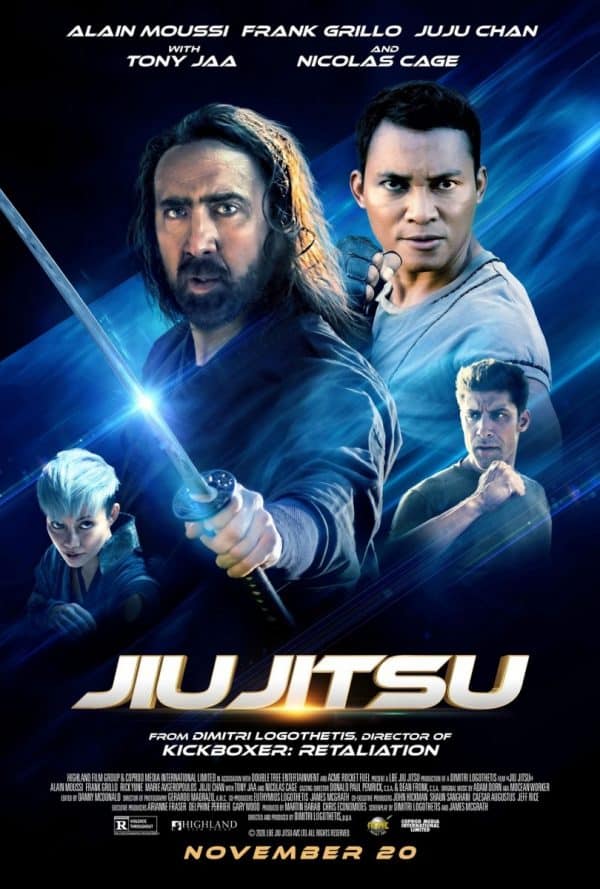 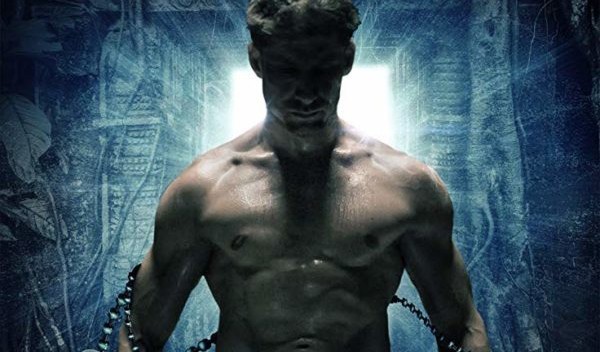 Jiu Jitsu is set for release on November 20th.