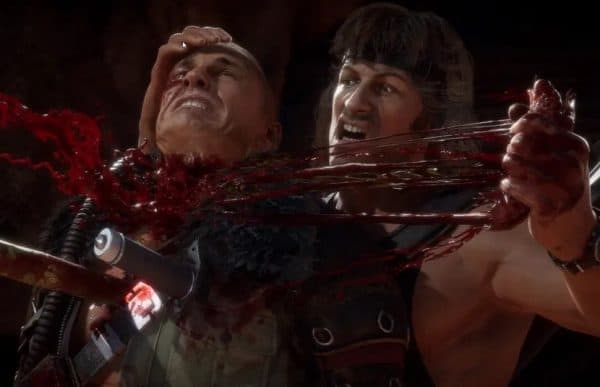 Former Special Forces soldier, John Rambo, brings his unique set of fighting skills into the Mortal Kombat universe to kill, maim and generally eviscerate all that come before him.  Rambo comes equipped with his signature survival knife for up close and personal combat and compound bow for taking on longer range targets, he also has at his disposal vicious grapples and traps. 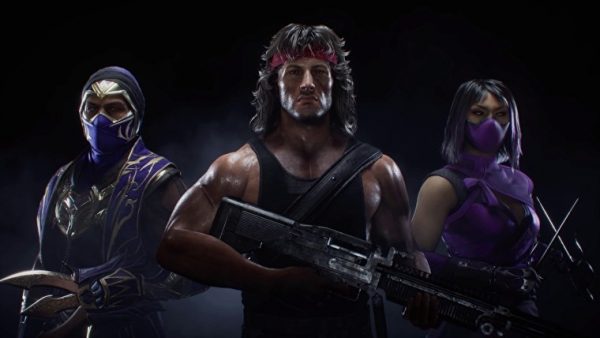 Mortal Kombat 11 Ultimate is set for release on PC, consoles and Google Stadia on 17th November.