While we know a third Sherlock Holmes film starring Robert Downey Jr. is currently in the works and will serve as a continuation from the two Guy Ritchie-directed films – Sherlock Holmes and Sherlock Holmes: A Game of Shadows – it seems like the project has hit a roadblock. 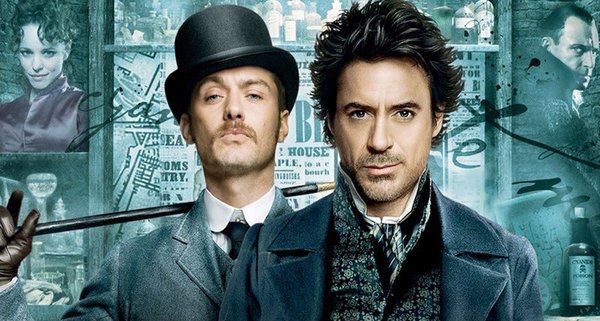 During an interview on the Celebrity Catch Up podcast, director Dexter Fletcher, who recently helmed the Elton John biopic Rocketman, revealed that the third instalment is currently on hold right now due to the ongoing global health crisis – despite the film still being scheduled for a release in December 2021.

“That’s sort of sitting on the back burner at the moment until it becomes clear where the world is at and what’s happening. The same is with The Saint. I’m pushing ahead with both of them, and that’s always part of the challenge.”

The news of the project being stalled from the director comes shortly after star Robert Downey Jr. and his producing partner and wife, Susan Downey, revealed they would like to turn Sherlock Holmes into the next cinematic universe following his exit from the Marvel Cinematic Universe as Tony Stark/Iron Man. 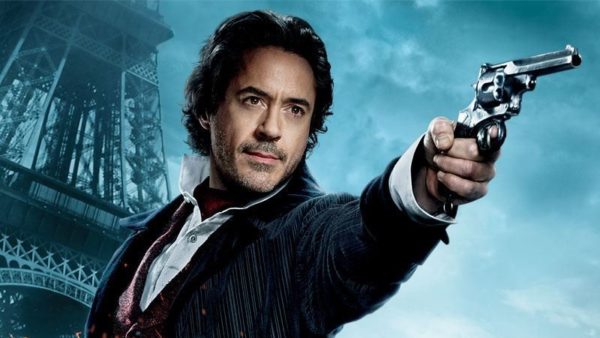 “At this point, we really feel that there is not a mystery-verse built out anywhere, and Conan Doyle is the definitive voice in that arena, I think, to this day,” Robert said. “So to me, why do a third movie if you’re not going to be able to spin off into some real gems of diversity and other times and elements?”

“We think there’s an opportunity to build it out more,” Susan added. “Spin-off characters from a third movie, to see what’s going on in the television landscape, to see what Warner Media is starting to build out, things with HBO and HBO Max.”

Are you looking forward to the third Sherlock Holmes instalment? Let us know on Facebook or Twitter @flickeringmyth… 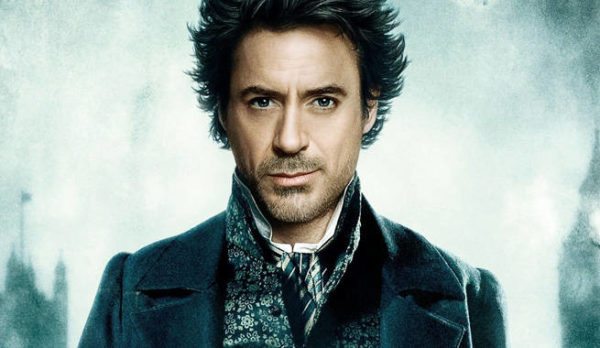