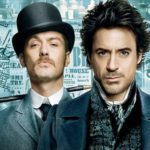 Variety is reporting that Warner Bros. has enlisted Dexter Fletcher (Eddie the Eagle, Rocketman) to succeed Guy Ritchie in the director’s chair for Sherlock Holmes 3. The film will see Robert Downey Jr. reprising the role of the world’s greatest detective, with Jude Law also expected to return as Dr. John Watson. Chris Brancato is […] 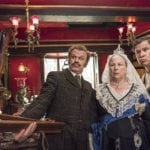 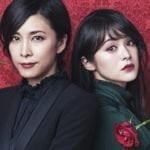 HBO has released a trailer for their first Japanese original production, Miss Sherlock. A co-production between HBO Asia and Hulu Japan, the series is a homage to Sir Arthur Conan Doyle’s famous Sherlock Holmes series of mystery novels that takes place in the present day and switches the genders of the two main characters. The series stars Yûko […] 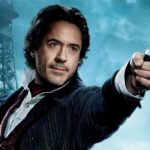 Having wrapped production on The Voyage of Doctor Dolittle, and with his commitments to the Marvel Cinematic Universe coming to an end with next year’s Avengers 4 (for the time being at least), it looks like Robert Downey Jr. is now turning his attention to the long-rumoured Sherlock Holmes 3. The star took to social […] 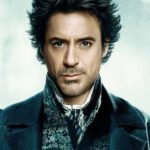 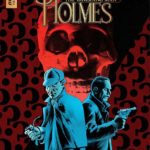 Dynamite Entertainment releases Sherlock Holmes: The Vanishing Man #1 this Wednesday, and you can take a look at a preview of the issue here… Michael Williams is a family man. A reliable man at both work and home. When he disappears, there are no clues left behind. Now, it is up to Sherlock Holmes and Dr. […]

For a time in 2016, it looked as though Robert Downey Jr., Jude Law and director Guy Ritchie would be reuniting for a third instalment of the Sherlock Holmes movie series, only for the project to seemingly fizzle out. While we’ve had nothing in the way of updates since, Downey has now revealed to Entertainment […] 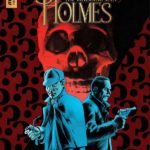 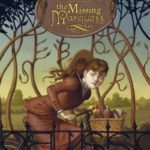 After her stunning performance in Netflix’s Stranger Things, Millie Bobby Brown is set to star in a film series based on Nancy Springer’s Enola Holmes Mysteries book, which explore the adventures of Sherlock Holmes’ younger sister Enola. Per Deadline, Brown will also produce through her company PCMA Productions. The novels followed Enola, Sherlock’s teenage sister, as […] 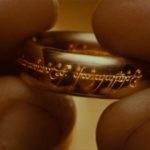 Matt Rodgers on the Cinematic 12 Days of Christmas… Tis the season, you know the one, no matter your own belief system you’re going to be exposed to seasonal songs being pumped into your every waking hour by supermarkets, cinemas, and family members. Here at Flickering Myth we’re not going to be a pre-ghosted Ebenezer […]