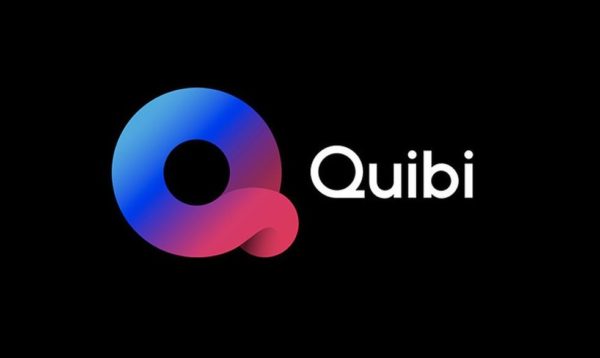 Just six months on from its launch, founder Jeffrey Katzenberg and CEO Meg Whitman have announced that they are closing the short-form mobile video service Quibi, the $1.75 billion startup having failed to grab a foothold in the ever-expanding streaming marketplace.

First announced back in 2018, Quibi targeted a younger demographic, producing “quick bite” content features episodes of ten minutes or less to cater to those who prefer to consume entertainment on their mobile devices in short increments.

As reported by The Wall Street Journal, Quibi explored various options, including pursuing a new strategy to attract additional subscribers, but the decision was made to cut its losses rather than making further substantial investment. Efforts were also made to sell the platform to NBCUniversal and other potential suitors, but these were said to have been put off by the fact that Quibi does not actually hold the rights to much of its original content, which is creator-owned.

Quibi’s closure will see around 200 employees losing their jobs, adding further misery to an industry already reeling from the impact of the ongoing global health crisis. 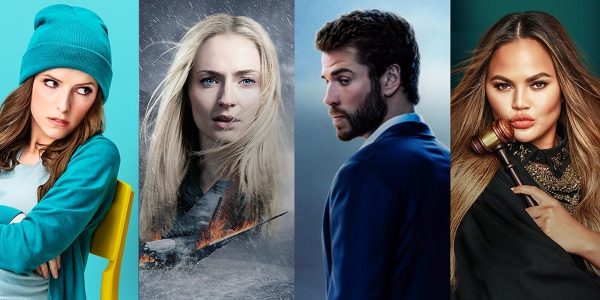