Revisiting the franchise that he called home years ago, director Darren Lynn Bousman’s return to the Saw universe is shaping up to be an epic experience. And he’s bringing along a new face to the horror franchise as Chris Rock makes his genre debut in the upcoming Spiral: From the Book of Saw.

Rock plays a big role behind the scenes on Spiral, as he is credited with creating the story and will serve as an executive producer. And, in a recent interview with the podcast No-Prize From God, Bousman revealed details about Rock’s character Zeke and how his father, portrayed by the iconic Samuel L. Jackson, plays a big role in the upcoming Saw re-imagining.

Podcast host Ryan J. Downey asked Bousman if we’ll see Zeke facing any of life’s big questions in Spiral, with the filmmaker responding: “Yeah, you do. It’s not a religious kind of thing. But absolutely deals with specifically, Chris Rock’s character is dealing with some baggage. Which I, and I think many others, find themselves dealing with. More so in a relationship with father and son with Samuel L. Jackson, who plays his dad. So you know, we definitely get into stuff like that.”

While Spiral‘s release has been pushed into 2021, this is a good way to tease the audience with what’s to come from the latest instalment in the long-running horror series… 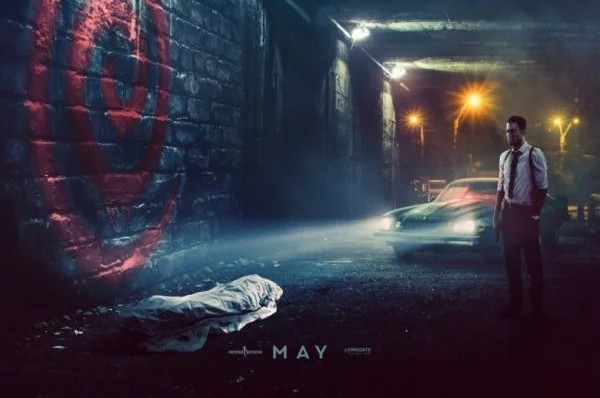 Spiral: From the Book of Saw stars Chris Rock, Samuel L. Jackson, Max Minghella, and Marisol Nichols, with Darren Lynn Bousman returning to the world of Jigsaw for the ninth installment. It is set for release on May 21st, 2021. 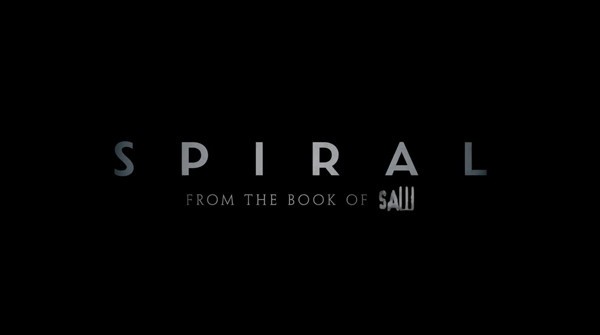