IFC Films has released a poster and trailer for the upcoming drama Embattled. Directed by Nick Sarkisov, the film stars Stephen Dorff as a world champion MMA fighter who finds himself up against his eldest son Jett (Darren Mann) in the ring, years after he choses wealth and fame over his family; take a look here… 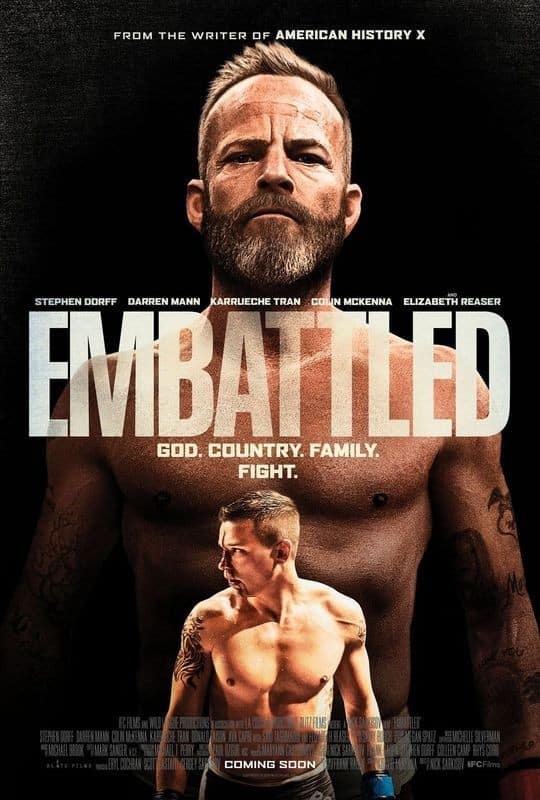 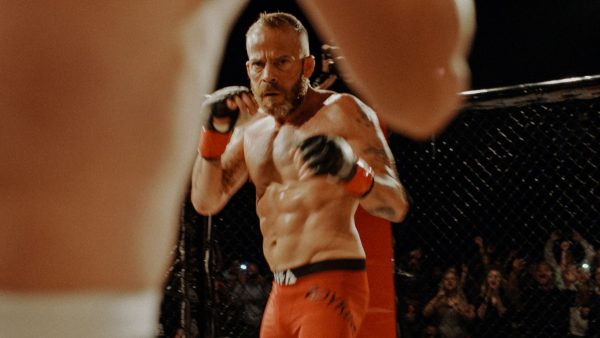 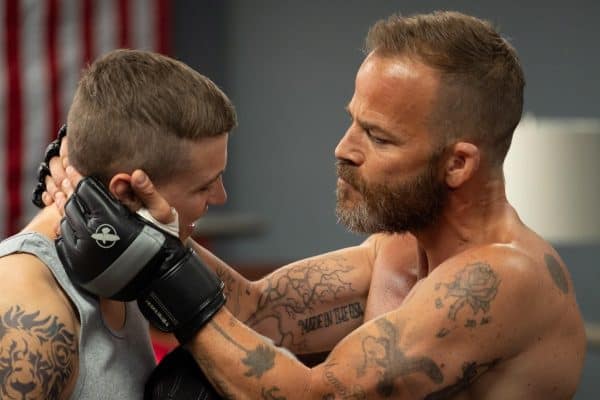 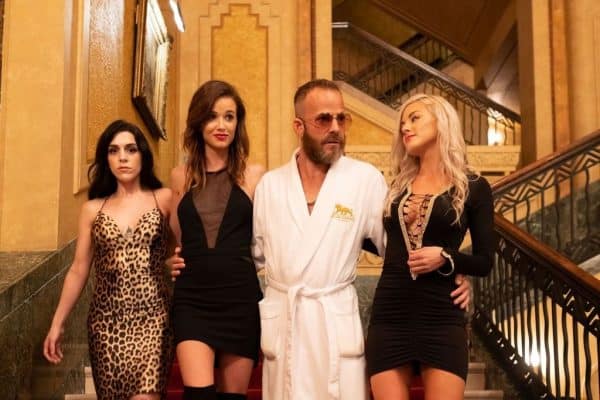 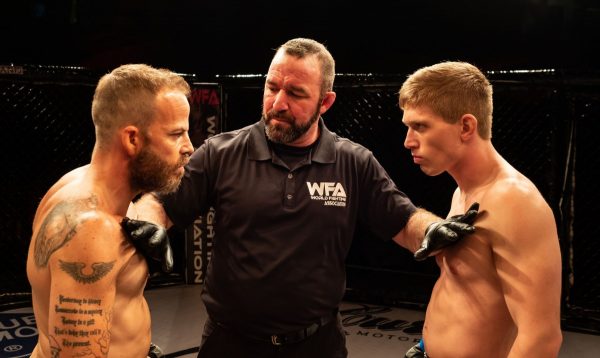 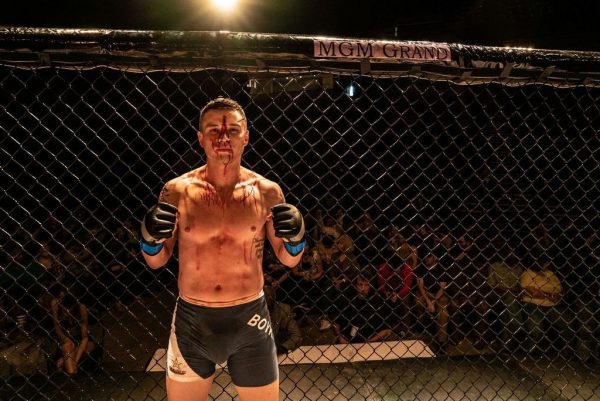 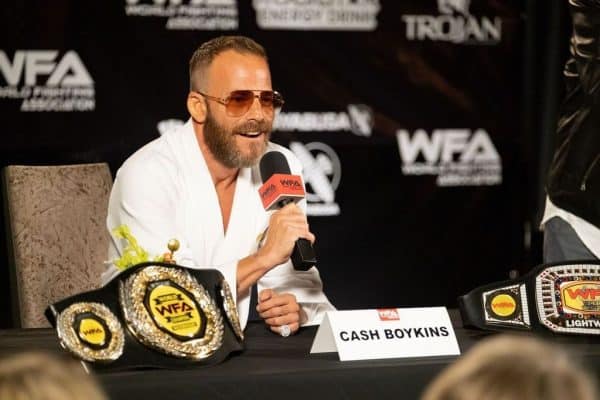 Raised by an abusive father, Cash (Stephen Dorff) channels his aggression to become a World Champion MMA fighter. Now accustomed to wealth, adulation, and global popularity, he faces a new challenge when his second son is born with Williams Syndrome. But this time, rather than stand and fight, he runs. While Cash continues to make his fortune in the ring, his eldest son Jett (Darren Mann) becomes the caregiver to his younger brother Quinn (Colin McKenna). When Jett decides to follow his father’s fighting footsteps and take to the fight game, he faces his past head on, embarking on a course inevitably pitting father versus son in a battle which, no matter the outcome, neither can win.

The film is set for release on November 20th.