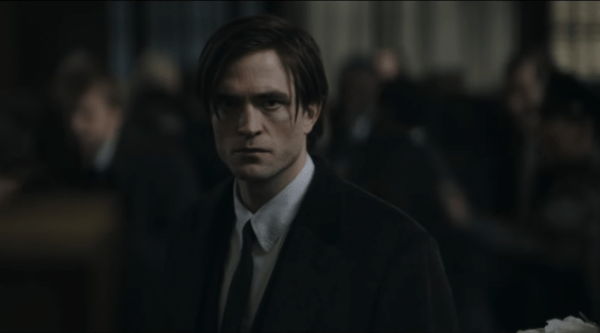 With filming now back underway for The Batman in the UK following Robert Pattinson’s recent bout of coronavirus, some set photos have surfaced from Matt Reeves’ upcoming reboot offering a new look at Robert Pattinson’s Bruce Wayne and Zoe Kravitz’s Selina Kyle, along with a spy video which appears to show a confrontation between Wayne and Colin Farrell’s Oswald Cobblepot; check them out via Twitter here… 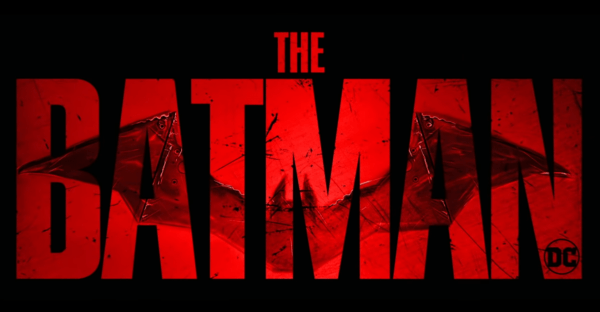