The fifth season of The Expanse has a premiere date along with a newly released trailer from New York Comic Con. Watch the trailer below… 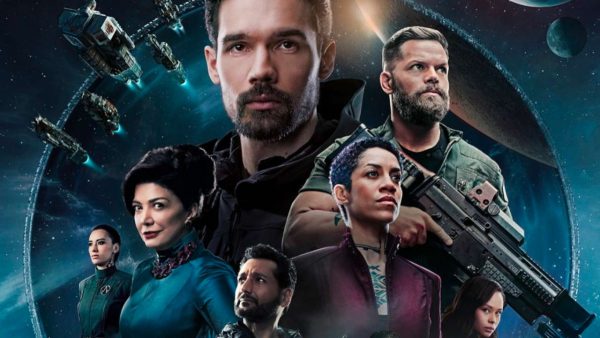 Season 5 of the sci-fi series will premiere on December 16th on Amazon Prime. The season consists of 10 episodes and, unlike the fourth season, will have the first three episodes up on the 16th and then air a new episode every Wednesday until the season finale on February 2. It will adapt the fifth book in The Expanse series, Nemesis Games. The synopsis for the season reads:

The Expanse will premiere on December 16th on Amazon Prime Video.