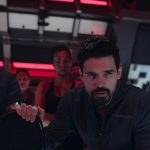 Ricky Church reviews the series finale of The Expanse… The end has come for The Expanse with ‘Babylon’s Ashes’ in a tense, action-packed and pulse-pounding series finale that still manages not to lose sight of its characters journeys. It all came together for a satisfying conclusion while leaving the door open for potentially more down the road. […] 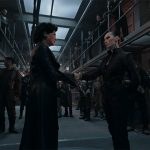 Ricky Church reviews episode four of The Expanse season 6… The Expanse is not wasting any amount of time delivering on its character and action moments as we’re now in the latter half of the season. ‘Redoubt’ sets the stage for the final two episodes in major ways, establishing conflicts within each of the factions that […] 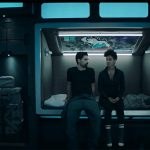 Ricky Church reviews episode three of The Expanse season 6… We are now halfway through the final season of The Expanse and its third episode ‘Force Projection’ was a very nice mix of character development, plot progression and another stellar action sequence as James Holden and Marco Inaros finally engaged in battle for the first time. As […] 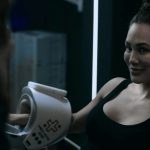 Ricky Church reviews the second episode of The Expanse season 6… After the premiere spent most of its time catching fans up on the changes with the characters and Belt, ‘Azure Dragon’ had quite an intense action sequence while the rest of the episode raised the stakes and move character arcs along nicely. For the […] 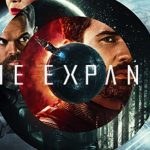 Ricky Church reviews the season six premiere of The Expanse… The end has begun as The Expanse has returned with the first of its final six episodes. ‘Strange Dogs’ was a nice re-introduction to the series as audiences caught up with the crew of the Rocinante and the other characters around the galaxy while the stakes were […]

With a little over three weeks to go until The Expanse returns for its sixth and final season, Amazon has released a new poster and trailer for the acclaimed sci-fi series which sees the crew of the Rocinante team-up with the combined fleet of Earth and Mars to fight against Marco Inaros and his Free […] 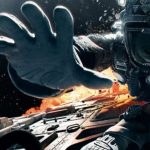 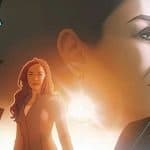 Boom! Studios releases the fourth and final issue of The Expanse this coming Wednesday, and we’ve got the official preview for you here… Bobbie and Avasarala make their final moves in the battle to save humanity, but any victory may come with a cost neither of them is ready to pay. The Expanse #4 goes […] 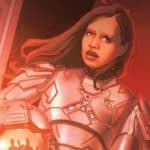 Bo0m! Studios has shared a preview of The Expanse #3 ahead of its release this coming Wednesday; check it out here… Bobbie has fallen for the same bait that has taken down so many before her, but have her enemies trapped her… or are they trapped with her? Meanwhile, Avasarala has been left for dead…and […]