While we know a Moon Knight TV show is currently planned at Marvel, the studio is still yet to announce who will be taking on the titular role for the project. However, actor Oliver Jackson-Cohen, who is perhaps best known for his roles in The Haunting of Hill House and The Invisible Man, has thrown his name into the fold to play Marc Spector. 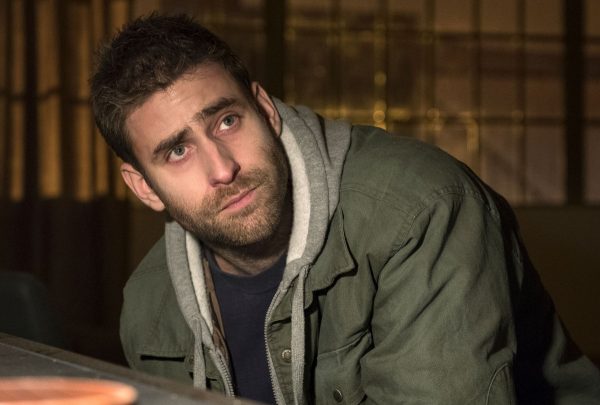 In an interview with ComicBook.com, Jackson-Cohen expressed his interest in playing Moon Knight for Marvel but confirmed no one has approached him regarding the role.

“Listen, Twitter is quite the encyclopedia and I have been very fortunate that people have educated me well on Moon Knight and Marvel and the world of it,” Jackson-Cohen said. “The honest response is that I have no idea, no one has called me about this, but, again, I stand by what I said, that Moon Knight sounds like a fascinating, fascinating character, and I’d love to get my hands on that, but you just never know, do you?”

Although very little is know about the project, we do know the series will be scripted by Netflix’s The Witcher writer Beau DeMayo and is scheduled to release sometime in 2022.

Earlier this year there were rumours circulating that Pedro Pascal and Daniel Radcliffe were two of the favourites to take on the titular role, however, Radcliffe has since debunked these reports by claiming they are untrue.