Allnighter, a newly-formed production company led by the former leadership team of Hivemind (The Witcher, The Expanse), has announced that it has acquired the rights to Image Comics’ The Strange Talent of Luther Strode and is teaming with series co-creators Justin Jordan and Tradd Moore to develop a feature film adaptation of the seminal action-horror title. 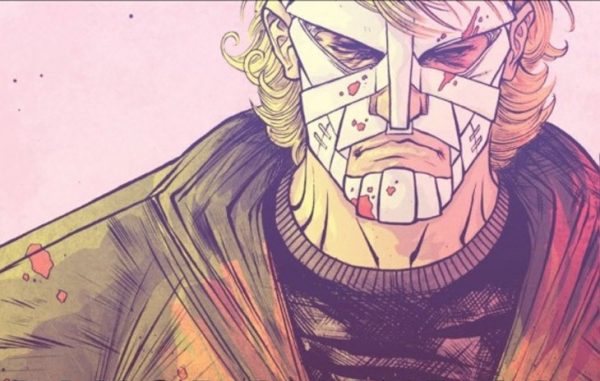 Debuting in 2011, The Strange Talent of Luther Strode was widely acclaimed, and led to two follow-ups – 2012’s The Legend of Luther Strode and 2015’s The Legacy of Luther Strode – with the trilogy standing alongside The Walking Dead and Saga as the titles which redefined Image Comics for a new generation. Here’s the official description:

High schooler Luther Strode was always a little bit less than average—soft-spoken, skinny, and, more than anything, terrified that his estranged father would one day return to torment him and his mother once more. But that ended the day that Luther discovered “The Method”—an improbably old text hidden between the comic books and ragged paperbacks at his favorite used bookstore. But The Method is far more than it seems—and, as its ancient techniques rework Luther’s body and unlock the strange talents buried deep within, he will find himself transformed into a near-perfect physical specimen imbued with incredible strength, startling new abilities…and a killer’s instinct for violence that he can’t quite seem to shake. When The Method’s masters arrive to observe Luther’s progress and draw him into action, he’ll be forced to make the ultimate choice: embrace the monster he was intended to be…or use his newfound power to protect the people—the classmates, the teachers, the neighbors—who never protected him when he needed them the most.

“Luther Strode remains one of my very favorite things I’ve ever worked on and getting the chance to bring it to a new audience as a film is exciting beyond belief,” said Justin Jordan, who is writing the script for the feature as well as producing alongside co-creator Moore and Dinesh Shamdasani, Hunter Gorinson, and Amanda Kruse of Allnighter. “Especially since Allnighter is dedicated to staying true to all of the foundations—from the tone to the mythology, and, of course, the kinetic action exemplified by Tradd’s artwork—that people have loved about the comic.” 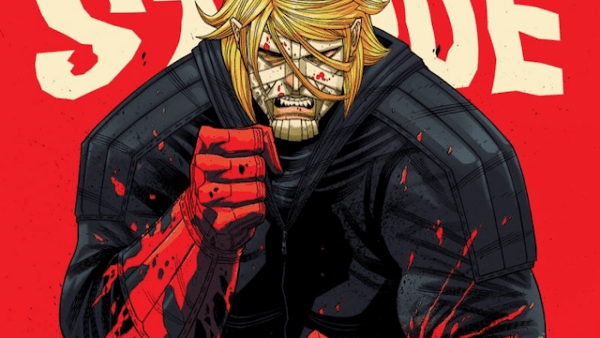