Although it was originally slated to begin production this summer, it seems like Marvel’s Thor: Love and Thunder will start filming in a few short months according to Chris Hemsworth. 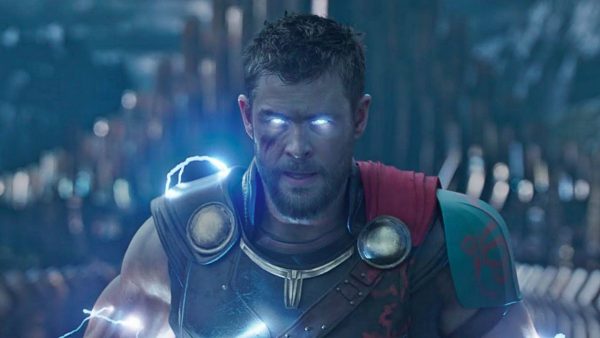 During an interview on Thor: Love and Thunder News on Twitter, Hemsworth revealed that he will begin shooting his fourth solo outing as the God of Thunder this coming January while teasing that audiences should expect a dramatic change for the character.

“I’m supposed to be shooting Thor right now, but obviously it got pushed back,” he began. “I’ll be starting that in January. This is the fourth time with a Thor film and the eighth Marvel film overall. Very excited, excited to try something different. The last three films, I think we certainly pushed the envelope. We’ve had a few different versions of the character. Now people expect dramatic change. We’ve got our work cut out for us. Taika Waititi, he’s back to direct. He’s writing the script right now. Natalie Portman is going to be in the film, Tessa Thompson. So, we’ve got a fantastic slew of actor’s in there, and cast and crew.”

A lot of people are coming to this account because so hi welcome! Feel free to follow for more TLAT news as soon as it comes out

Although plot details are currently being kept under wraps, the returning Natalie Portman seemingly confirmed that the sequel will incorporate Jane Foster’s cancer storyline from the comic books.

“It’s based on the graphic novel of the Mighty Thor. She’s going through cancer treatment and is a superhero on the side.”