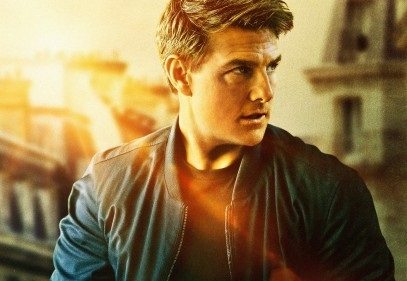 With production now back underway on Mission: Impossible 7, a set video has surfaced from the Norway shoot which sees star Tom Cruise and the crew shooting another hair-raising stunt on top of a moving train, while director Christopher McQuarrie also shared an image from the action sequence; check them out here…

Norway’s scale and beauty have left an indelible and defining imprint on our film and reminded us that anything is possible. On behalf of everyone working on Mission: Impossible, our sincerest thanks to The Norwegian Film Incentive, The Norwegian Railway Museum, the infinitely patient Stranda and Rauma Municipalities, our endlessly enduring Norwegian crew, along with everyone who supported our filming here. And, of course… The Mountain. Most of all, we give thanks to the warm and welcoming people of Norway. Your kindness and consideration are nothing less than an inspiration. We’ll miss you dearly and look forward to seeing you again. Tusen hjertelig takk. Buckle up, Roma. Here we come… #MI7MI8

A post shared by Christopher McQuarrie (@christophermcquarrie) on Oct 4, 2020 at 3:15am PDT

If you are wondering where Christopher McQuarrie is… pic.twitter.com/BdMf2hgtOJ