Warner Bros. Home Entertainment has announced the upcoming release of the 2005 cult DC comic book adaptation V for Vendetta in a 4K Ultra HD and Blu-ray combo pack this November featuring 4K restoration form a new scan of the original camera negative as well as a remixed Dolby Atmos soundtrack. Check out the full details below… 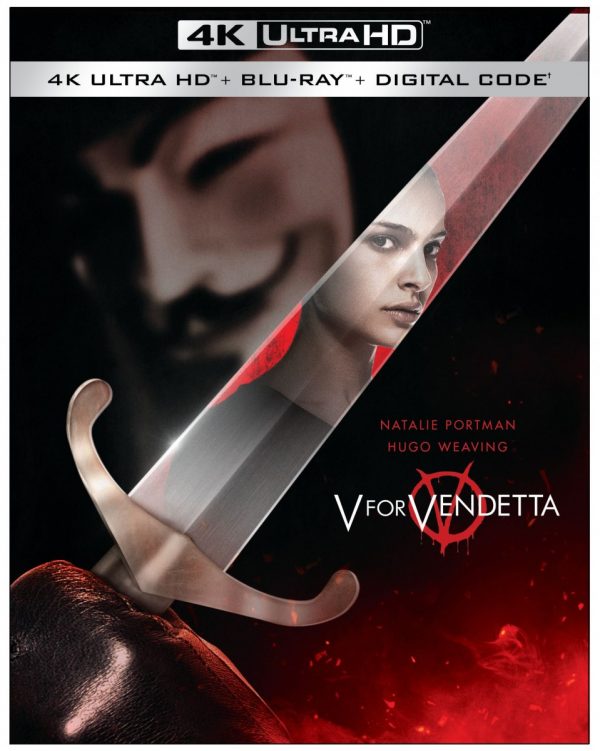 Set against the futuristic landscape of totalitarian Britain, V for Vendetta tells the story of a mild-mannered young woman named Evey (Natalie Portman) who is rescued from a dire situation by a masked vigilante (Hugo Weaving) known only as “V.” Incomparably charismatic and ferociously skilled in the art of combat and deception, V ignites a revolution when he detonates two London landmarks and takes over the government-controlled airwaves, urging his fellow citizens to rise up against tyranny and oppression. As Evey uncovers the truth about V’s mysterious background, she also discovers the truth about herself – and emerges as his unlikely ally in the culmination of his plot to bring freedom and justice back to a society fraught with fear, cruelty and corruption. 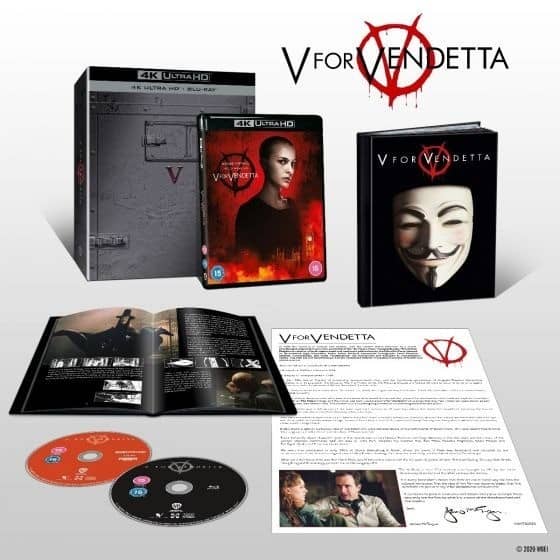 Along with the 4K Ultra HD film, the Ultimate Collector’s Edition includes: 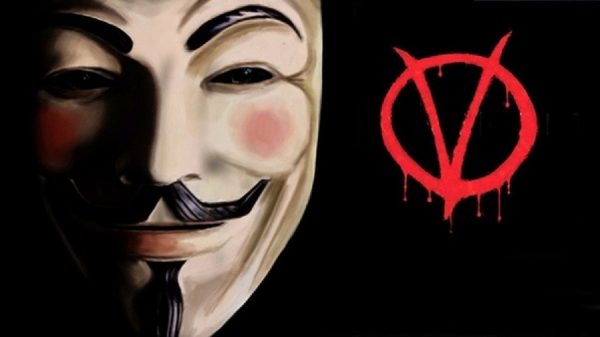 V For Vendetta will be released on 4K Ultra HD on November 3rd.