With the rise of superhero franchises including the Marvel Cinematic Universe and the DC Extended Universe, we have seen superhero films dominate the box office upon their releases. Now, it seems like one creator has some blunt thoughts regarding the film’s effect on pop culture. 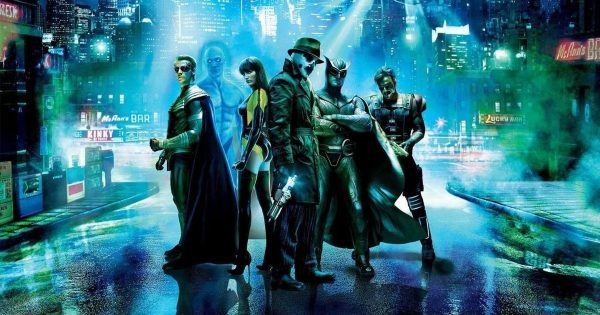 During an interview with Deadline, Alan Moore, who is perhaps best known as the creator of Watchmen and V for Vendetta, revealed that he has no time for these films as he believes superhero movies have “blighted cinema” and “blighted culture.”

“Most people equate comics with superhero movies now,” Moore said. “That adds another layer of difficulty for me. I haven’t seen a superhero movie since the first Tim Burton Batman film. They have blighted cinema, and also blighted culture to a degree. Several years ago I said I thought it was a really worrying sign, that hundreds of thousands of adults were queuing up to see characters that were created 50 years ago to entertain 12-year-old boys. That seemed to speak to some kind of longing to escape from the complexities of the modern world, and go back to a nostalgic, remembered childhood. That seemed dangerous, it was infantilizing the population.” 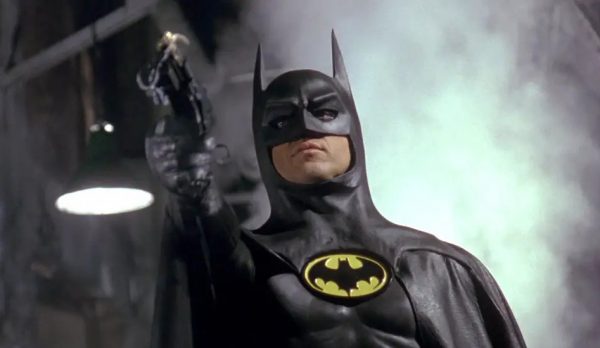 “This may be entirely coincidence, but in 2016 when the American people elected a National Socialist satsuma and the UK voted to leave the European Union, six of the top 12 highest grossing films were superhero movies,” Moore added. “Not to say that one causes the other but I think they’re both symptoms of the same thing – a denial of reality and an urge for simplistic and sensational solutions.”

SEE ALSO: Alan Moore welcomes us to The Show with a trippy first trailer

Although Alan Moore clearly wasn’t holding back his feelings during the interview, most fans probably won’t agree with all of his remarks especially now that superhero films are so embedded into our culture.

What are your thoughts regarding Moore’s comments about superhero movies? Let us know on Facebook or Twitter @flickeringmyth… 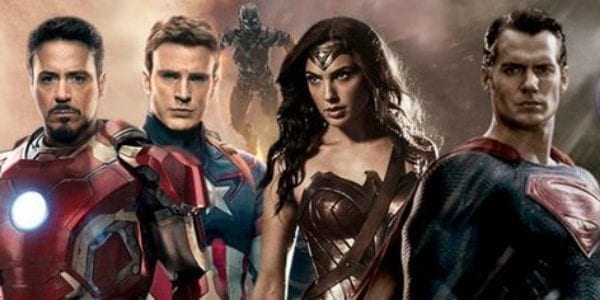