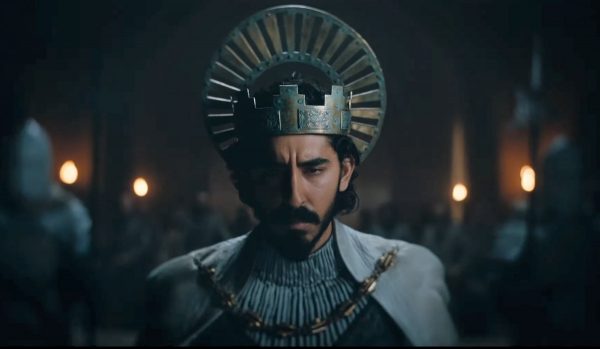 Although there is currently no release details after being delayed from its planned May date earlier this year, A24’s The Green Knight has been handed an R rating from the Motion Picture Society of America.

A24 and director David Lowery’s The Green Knight has earned its “R” rating for “violence, some sexuality and graphic nudity”, with the distributor making the announcement with a tweet suggesting that “Swords will be touched”:

Written and directed by David Lowery (A Ghost Story, Pete’s Dragon), the film is based on the Arthurian legend of Sir Gawain, King Arthur’s reckless and headstrong nephew, who embarks on a quest to confront the Green Knight, a gigantic emerald-skinned stranger and tester of men. The film stars Dev Patel, Alicia Vikander, Joel Edgerton, Sarita Choudhury, Sean Harris, Kate Dickie, Barry Keoghan and Ralph Ineson.

An epic fantasy adventure based on the timeless Arthurian legend, THE GREEN KNIGHT tells the story of Sir Gawain (Dev Patel), King Arthur’s reckless and headstrong nephew, who embarks on a daring quest to confront the eponymous Green Knight, a gigantic emerald-skinned stranger and tester of men. Gawain contends with ghosts, giants, thieves, and schemers in what becomes a deeper journey to define his character and prove his worth in the eyes of his family and kingdom by facing the ultimate challenger. From visionary filmmaker David Lowery comes a fresh and bold spin on a classic tale from the knights of the round table. 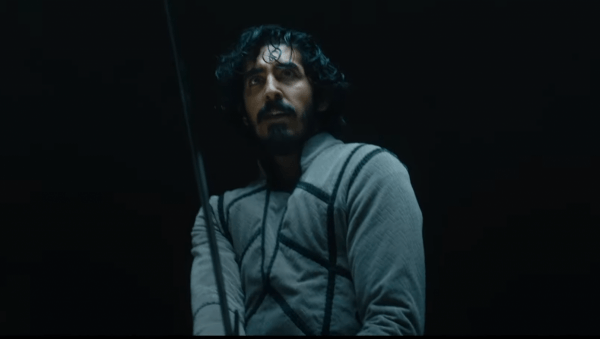