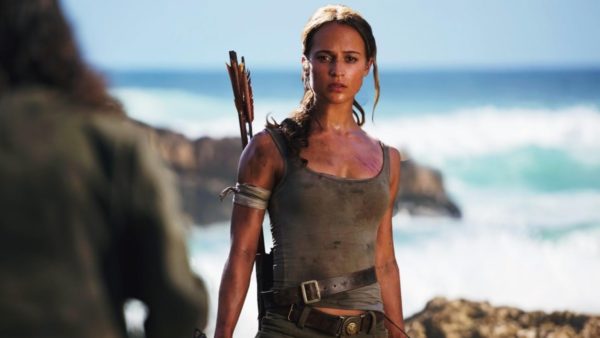 Oscar-winner Alicia Vikander is teaming with MGM/UA Television to executive produce and potentially star in a TV drama series adaptation of Frederick Knott’s 1952 play Dial M for Murder, which was famously adapted for the big screen by director Alfred Hitchcock in 1954.

Dial M for Murder follows a retired tennis champion who discovers that his wife has been having an affair and arranges her murder. However, his plan backfires when the wife kills the assassin, and he then sets out to frame her for the hitman’s murder. Hitchcock’s film starred Ray Milland as the husband, with Grace Kelly playing the wife. 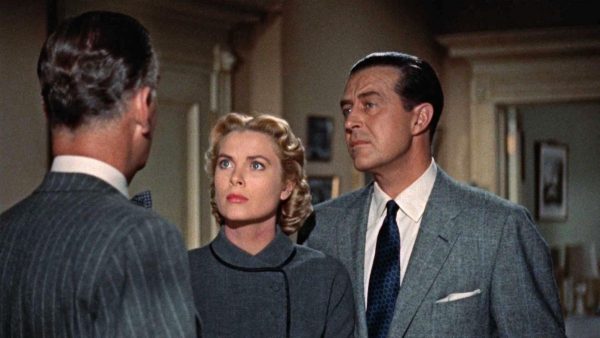 The TV adaptation is set to reimagine the suspense thriller from the female perspective, and is being viewed as a potential anthology series where subsequent seasons would explore its own stories from this female point of view.

SEE ALSO: Hitchcock’s Strangers on a Train is getting a teen reimagining at Netflix

Michael Mitnick (The Giver) has created the series and is writing with Terence Winter (Boardwalk Empire), while both executive produce alongside Vikander and her Vikarious Film banner. 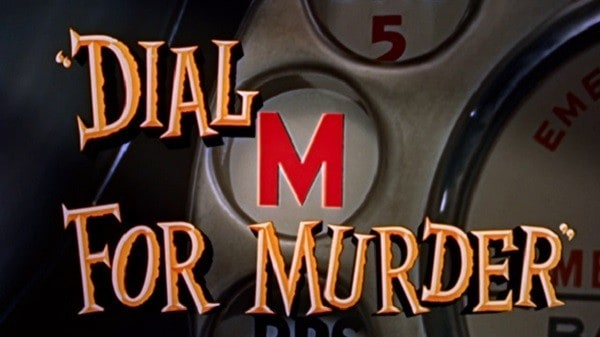