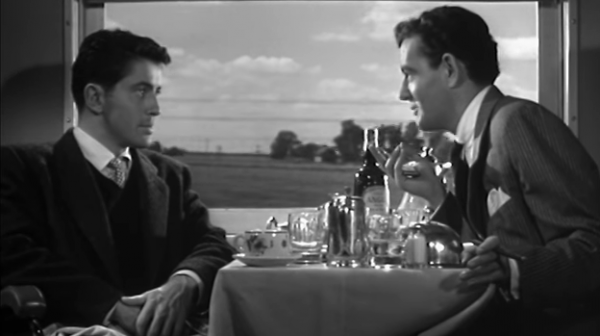 Variety is reporting that Someone Great director Jennifer Kaytin Robinson is reuniting with Netflix for a dark comedy thriller inspired by Alfred Hitchcock’s 1951 classic Strangers on a Train.

Titled Strangers, the film will follow Drew, an alpha ‘It’ girl and Eleanor, a beta ‘alt’ girl, who agree to go after each other’s bullies, with the logline stating that it features ““the scariest protagonists of all: teenage girls.”

Robinson is writing the script for Strangers with Celeste Ballard, her co-writer on the MTV series Sweet/Vicious, and will also produce and direct.

In addition to Strangers, Robinson is also working on the script for Marvel’s Thor: Love and Thunder, and is executive producing and directing the pilot for Obsessed, an hourlong dark comedy at The CW. 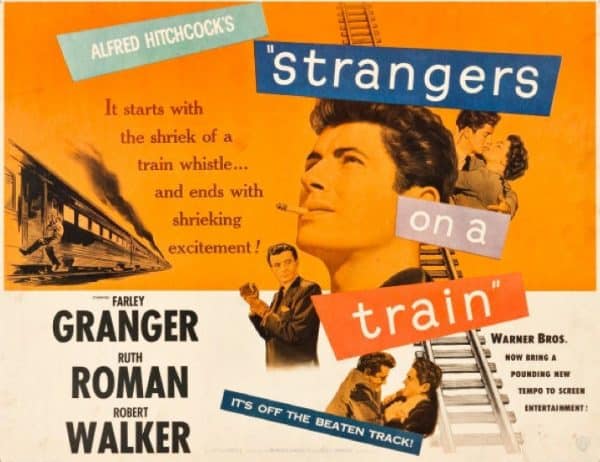